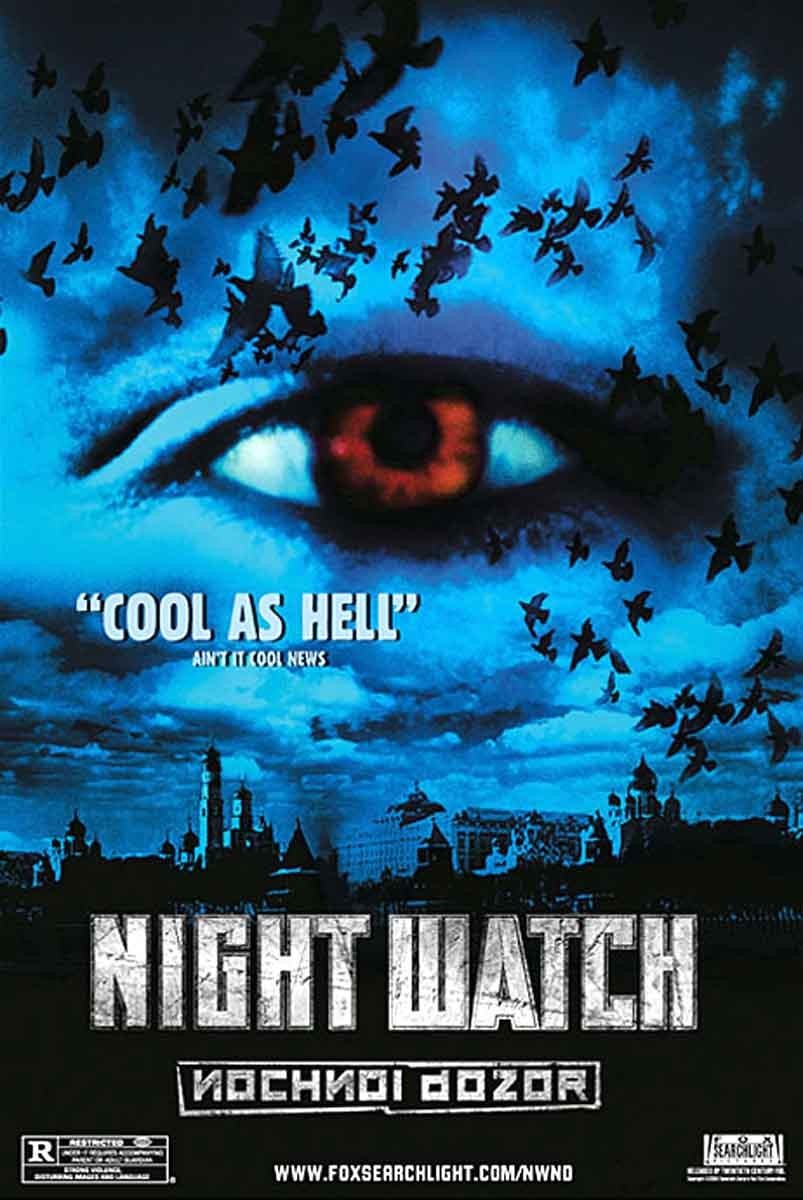 This post is the tenth in my 31 Days of Vampires! series for October 2014. 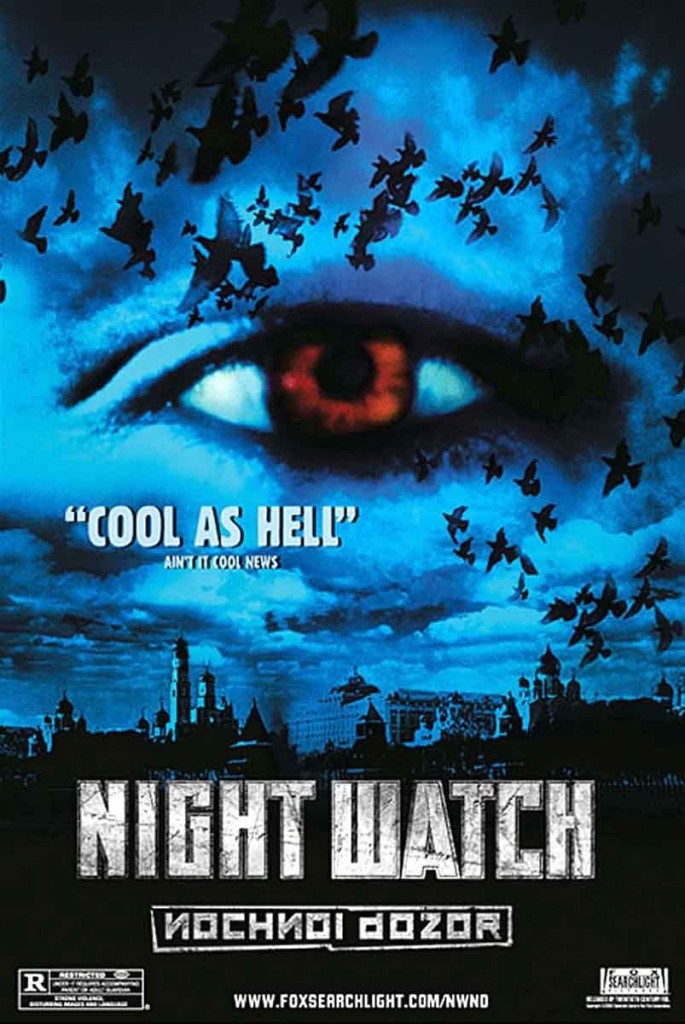 Night Watch, a Russian science-fiction/science-fantasy film from 2004, certainly gets points for creativity. It is so far the least-vampiric film I’ve reviewed this month, featuring vampires only tangentially. Still: I’m glad I put it in the queue.

In this film, all forms of supernatural creatures (called Others) are not particularly agents of horror but rather the pawns in the film’s ethical and mythological discourses. Central to the plot is a centuries-old, behind-the-scenes uneasy truce between two factions of Others: Light and Dark. Cconfusingly, the Light Others maintain a “Night Watch” to watch over the Dark Others, and the reciprocal policing body of the Dark Others is called the “Day Watch”. The film follows one Light fellow in particular, but soon he stumbles on a larger prophecy and both sides try to make the outcome go their way.

The film is loaded with beautiful elements of fantasy: a stuffed owl that transforms into a live one – and then, into a woman. Insects – cocrkoaches, flies, spiders and spider-creatures – appearing whenever Others step into the Gloom (or Twilight – a netherworld only they can see). Thick, syrupy blood, but not splashing around so much as sloshing sickeningly in mason jars and thermoses. “Pigs blood is almost exactly like human blood,” a vampire explains to another Other apologetically – shamefaced, he is used to subsisting on this lesser fare.

Easy to miss amidst the special effects and general busyness of the cinematography and stylized action scenes, are the poetic themes of the film. I particularly enjoyed the origin story of how the Light and Dark came into being – and the depiction of how Others often discover their Other-ness. Others are not born knowing they are an Other – they usually find out in some life-changing event – a kind of supernatural puberty, if you will. If they’re fortunate, another Other takes them under the wing and helps them navigate their new selves. Thus the Others, while seemingly powerful, are often lost. And as we find out, they owe almost everything to their human brethren. Unlike other vampire films this month, the vampires of this world are quite hesitant to spill human blood.

The mythology of the film was, ultimately, a wonderful compliment to the (at times corny) beauty of the production values. I believe I will be signing up for the partner piece sequel: 2006’s Day Watch. 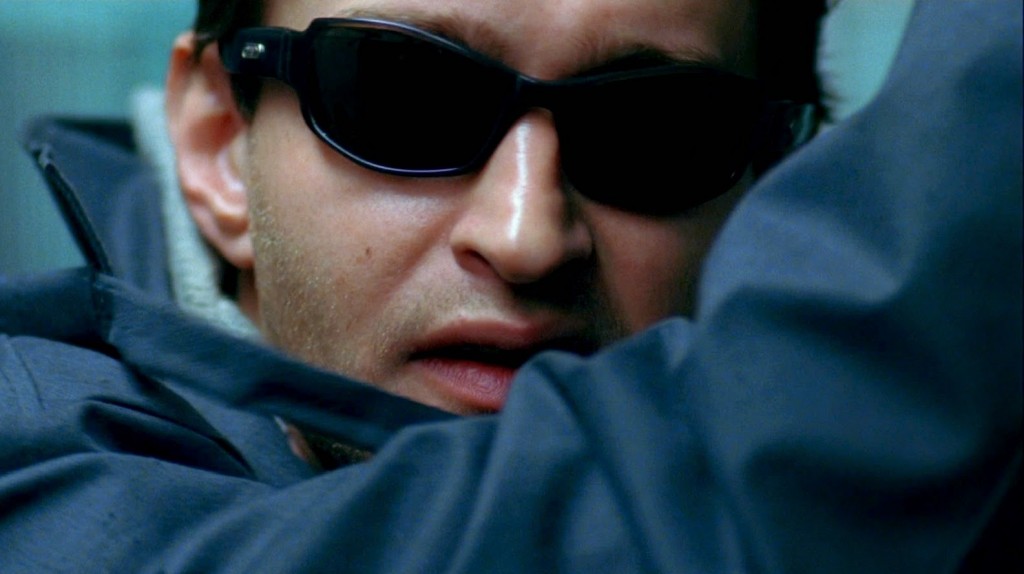