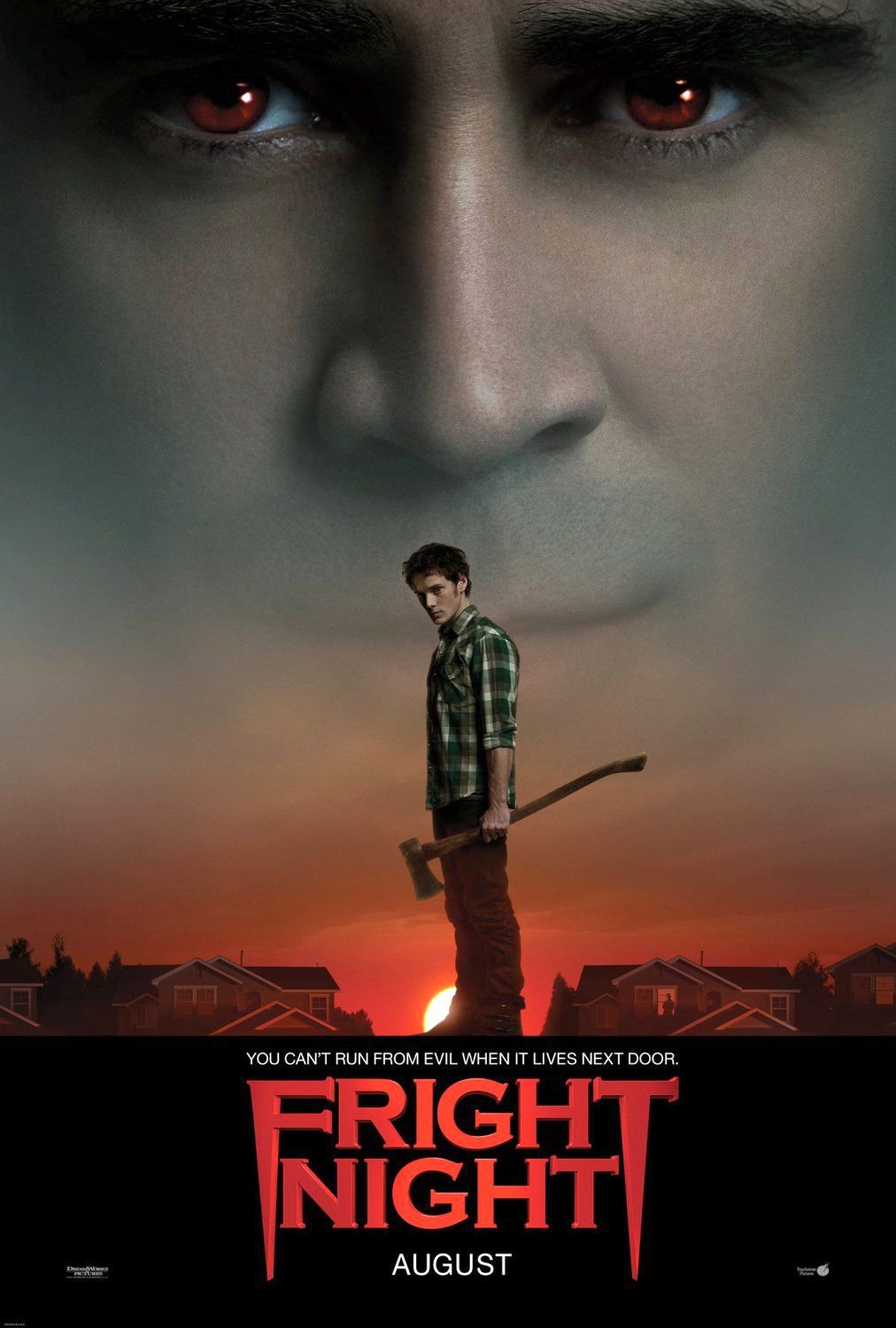 This post is the fourteenth in my 31 Days of Vampires! series for October 2014. 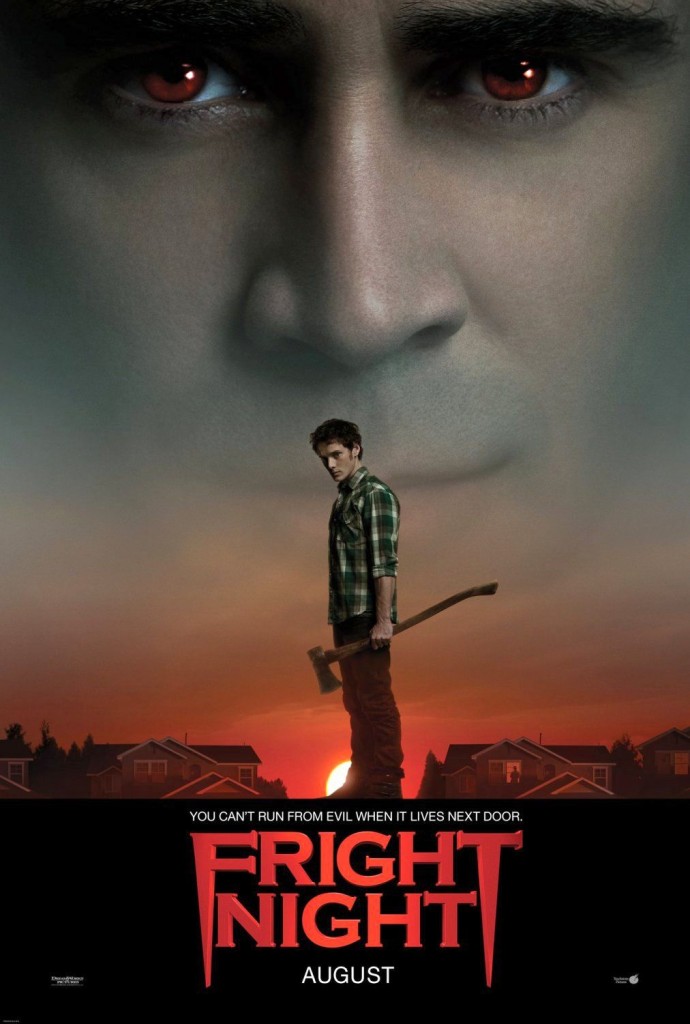 The 1985 original Fright Night – which I quite enjoyed – flew under the radar a bit. I hadn’t tracked anything about the remake but I found myself curious when I made this month’s list. Did this version retain any of the charm of the original?

Fright Night 2011 hits the comedy-horror bit at the right pitch – but falls flat in most every other respect. Trading in a lightweight teen blue-balls plotline for boilerplate misogyny sprinkled throughout, a good soundtrack for an unmemorable one, an unappealing ex-friend creep for an… even more unappealing ex-friend creep, and Roddy McDowell’s washed-up horror host for a hammy turn by David Tennant, (if you like him, you’ll love seeing him in leather pants) – the film misfires in key respects.The special effects in the original were lovingly rendered and painstakingly employed: in this film, we’re treated to CGI which lends itself to a less visceral experience. A cute cameo and some wink-wink-nudge-nudge lines (like making fun of the name “Jerry” for a vampire) don’t help significantly, either.

The good bit: Colin Ferrell nails it as the sexy, mysterious neighbor vampire (you know… “Jerry”). Eschewing Chris Sarandon’s cocksure yuppie, Ferrell channels the sexy brooding type who is bored enough to stalk suburbanites. For once, I’m not complaining about the brooding trope, as the window dressing is choice. Sign us up for a good bloodletting! 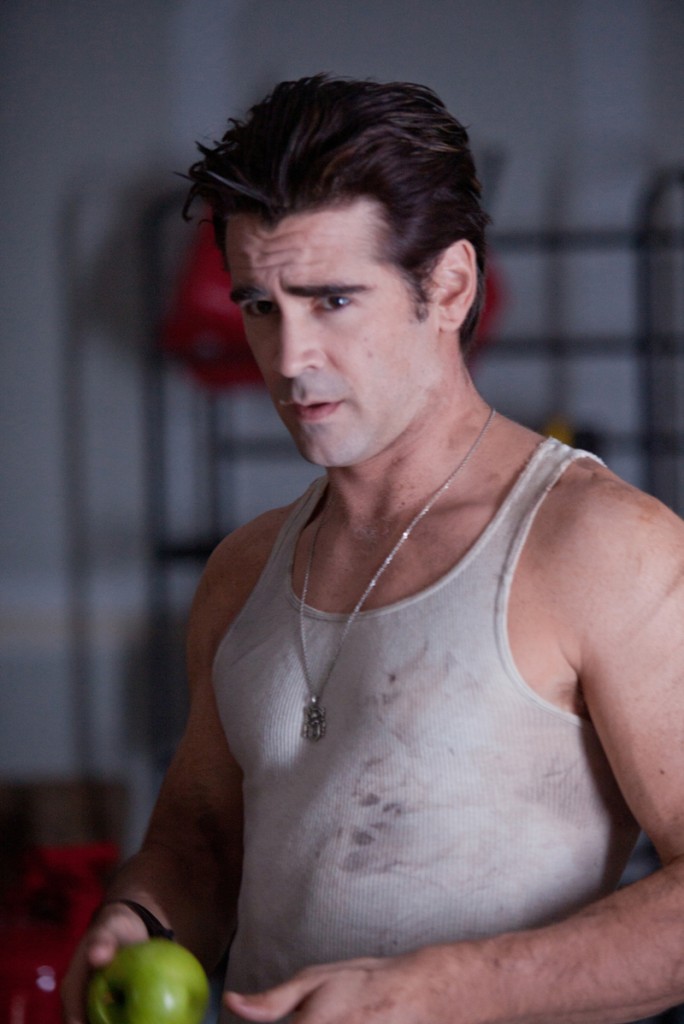 Recommended for: only the most desperate vampire-fans looking for something to help them with insomnia.