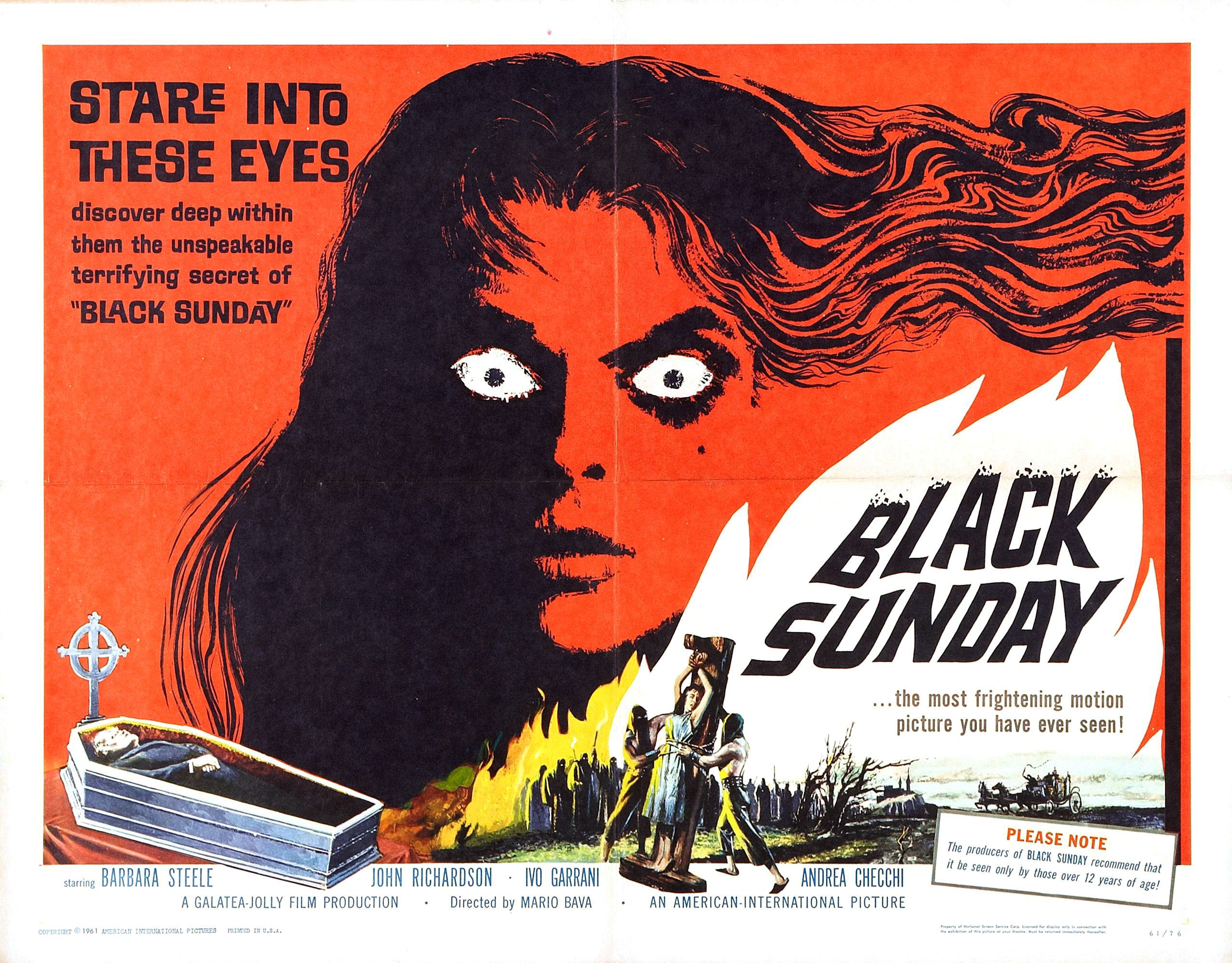 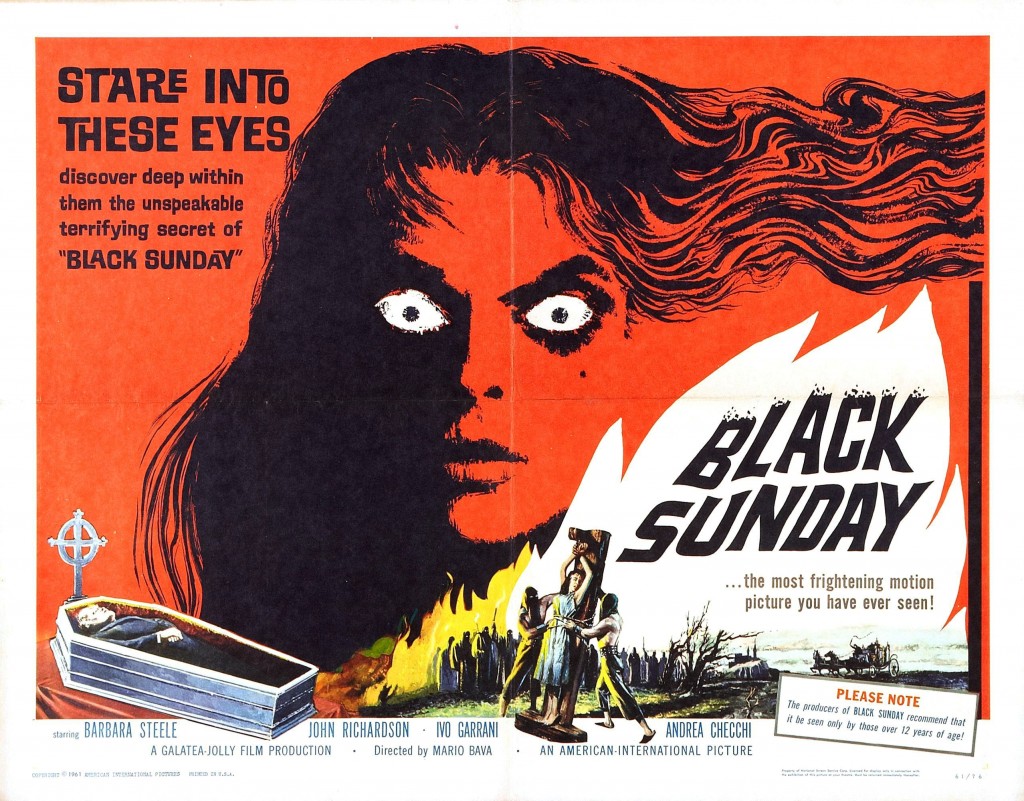 A life tip: it’s all well and good to round up, torture, condemn, and execute witches – but you don’t want to be the guy whose name is on the memo.

In this film, 17th century witch Asa vows revenge on her persecutor and his family (a family which happens to be her own… and incidentally, her lover and partner-in-Satanism was originally scripted as her brother… these films all have shamefully tangled family trees!). Two hundred years later and thanks to the curse, the family has fallen into a depressed emo state – and the bulk of their troubles are yet to come. One night a couple goofballs stumble onto the witch’s crypt and revive her with a little spilt blood. Oops!

Director Mario Bava’s first (offical) work is simply fantastic. There’s no other word! The creepy scenes are perfectly placed, not too sparse, and certainly effective. If the film made one error in its tempo, it would be that the nastiest bit is in the very beginning. 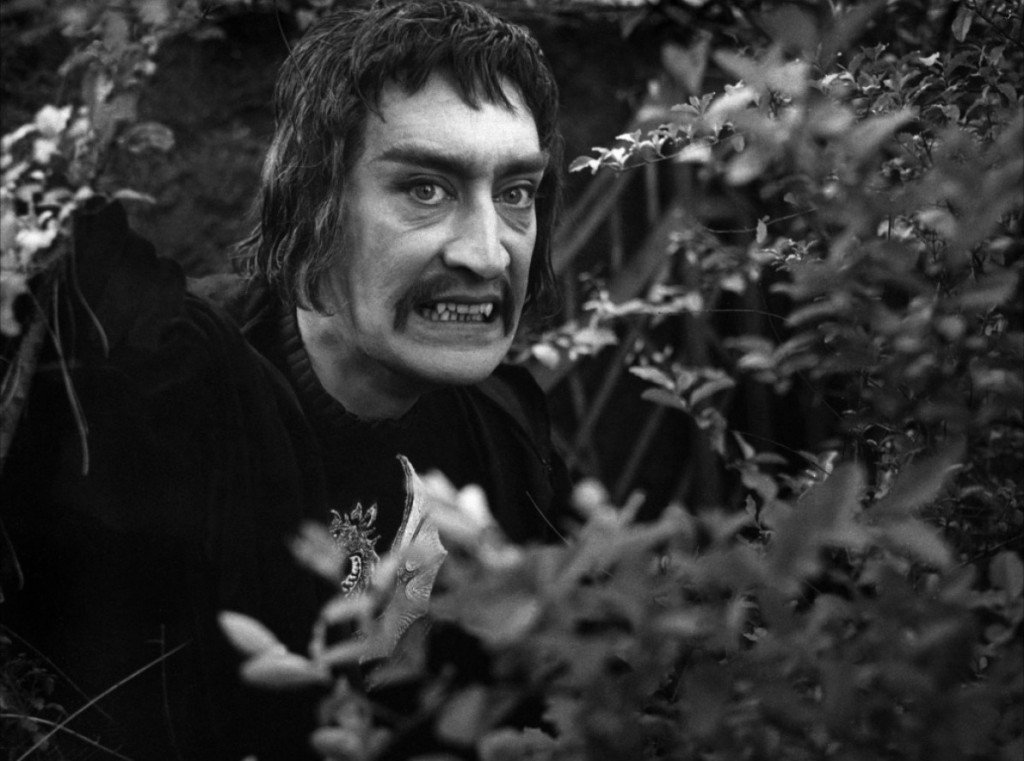 The story is a bit muddy – and our young hero is, predictably, quite milquetoast. There are plot errors: just how you can destroy the supernatural beings, and what powers they have – for instance. The film famously went through many titles and carries its share today: it also seems to be a bit confused as to whether we’re dealing with Satanists, witches, vampires, or ghouls (oh my!).

Watch Black Sunday at home alone, at night – if you dare! 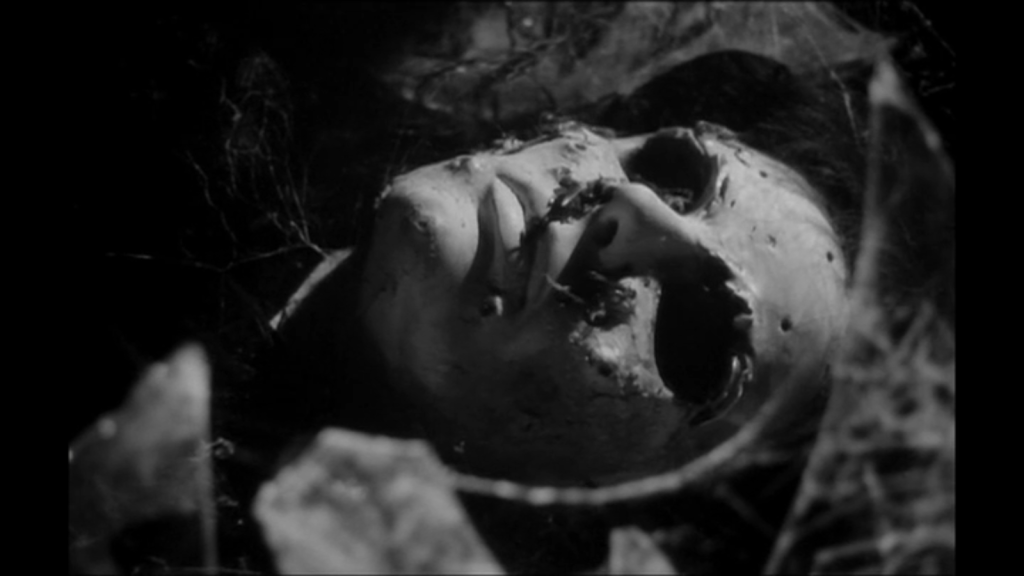