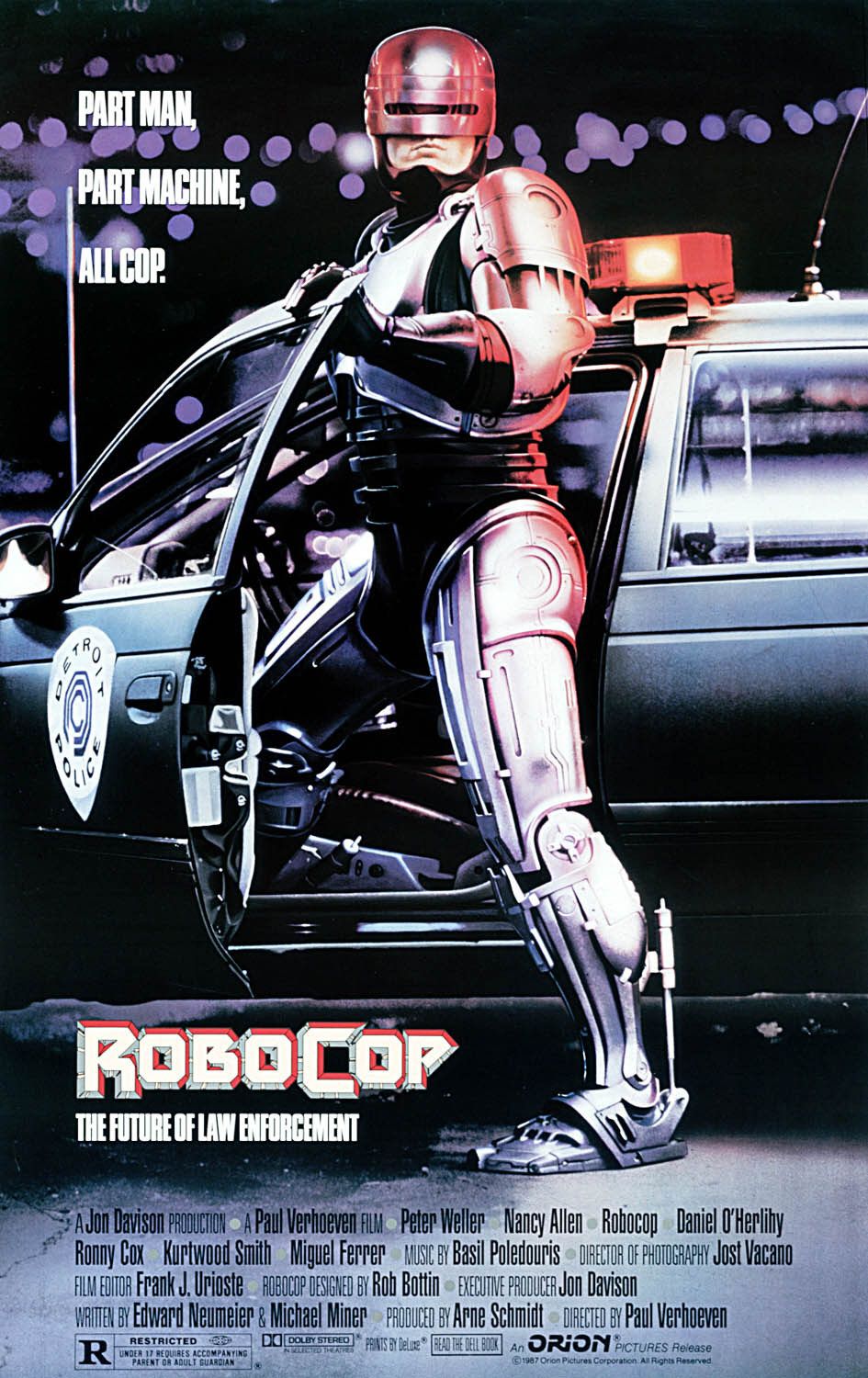 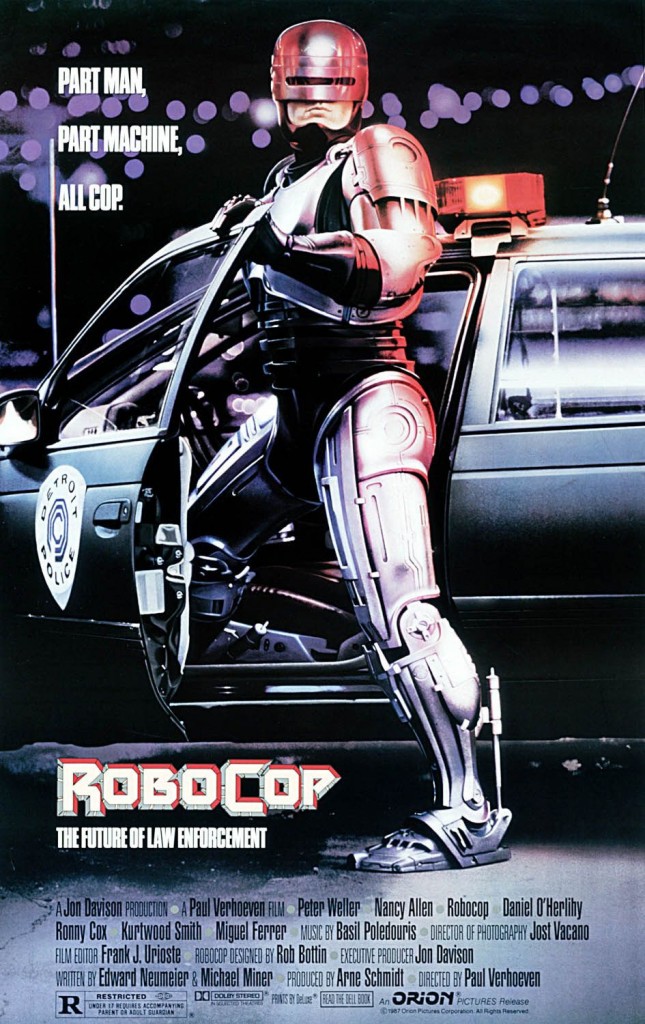 You either believe a sleazy 80s cop action rated-R satire can be genius – or you don’t. I do. I do believe in fairies, I do! And Robocop (1987) has it all. It’s as if someone made a version of all those terrible 80s action films I’m willing to watch – but made it perfectly.

There are many ardent fans of the original film, and they sing its praises on high. Though the film carries more than a few flaws, to this day it is simply incredible to me how balanced it is in all the elements that comprise it. We have the standard action-fare/cop movie themes: police and crime, corruption (corporate and governmental), villanous greed, horrific violence, yuppie culture, sex, drugs and rock and roll, and pop culture satire. We have campy, over-the-top bloody violent death – and then just a few minutes later, a horrific, gut-wrenching cop murder that isn’t very funny at all. We have ghoulish 80s thugs – all of whom manage to, dare I say it, capture our hearts! 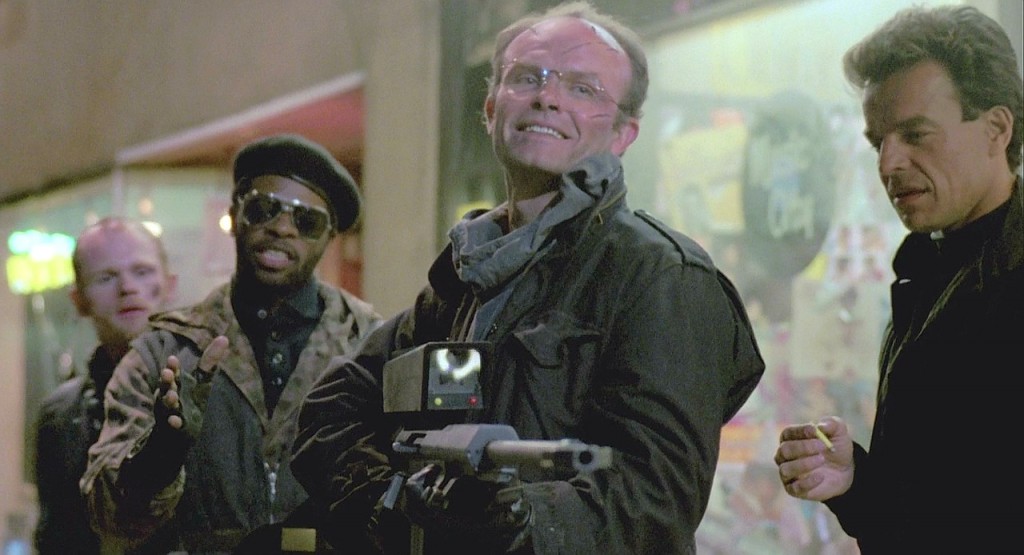 And all of this is played to the hilt and with a lightness that allows it to move along at a brisk pace. Given that, and the fact that every actor who gets any screenplay whatsoever is fabulously earnest and loveable in their way (who doesn’t think Boddicker is one of the best villains of the decade?), this work’s status as an iconic, cult film is much-deserved. Verhoeven also has a history of what I’d call pro-feminist writing, especially in the film roles he affords women. I’ll take what I can get!

Robocop was experienced by young viewers as violent and scary, and has more than few moments that lived in the nightmares of eighties kids. For that reason, I recommend it entirely for adult viewing. Re-watching it as a grownup, the whole business plays out like a Shakespearean tragedy – sure, lots more graphic guts, boobs, and coke maybe – but nevertheless as wickedly clever and dark. Robocop is sleaze – but it has a lot of heart. As lead actor Peter Weller said: “I knew we were making a fantastic social allegory, and, I don’t want to sound pretentious, a spiritual one as well.” 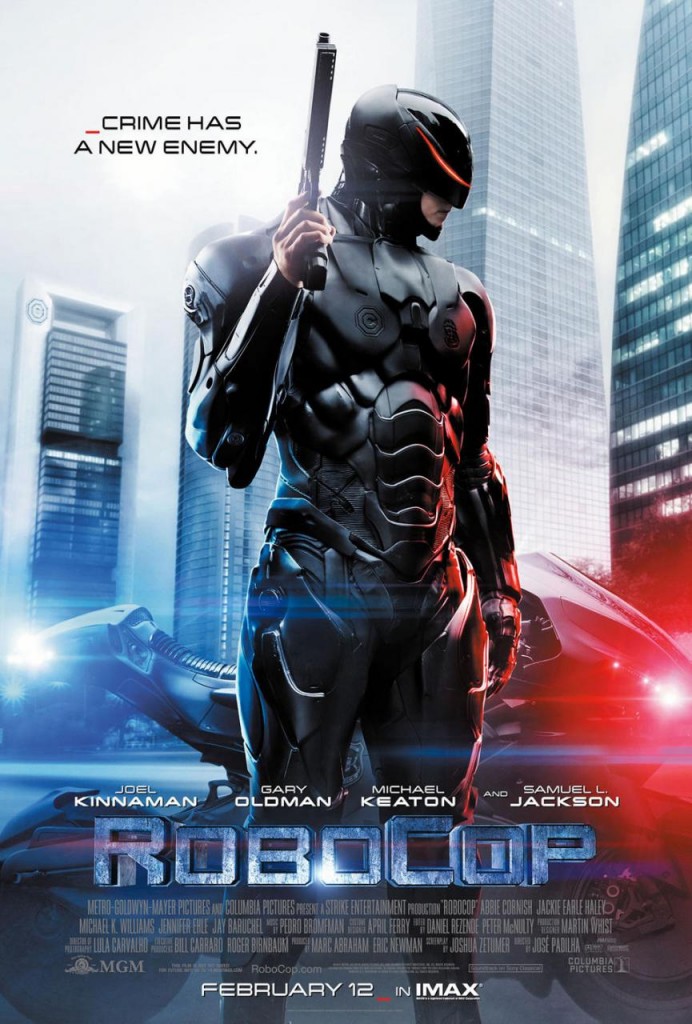 It would be easy to dismiss the 2014 PG-13 remake of RoboCop as a desperate, flaccid studio bid for cash. While it can’t compare to the original, it gives things a go (one of the fan-remake fellas calls it, “the second-best RoboCop movie”). Sporting an impressive group of competent and/or expensive actors (including Joel Kinnaman, Gary Oldman, Michael Keaton, Abbie Cornish, Michael Kenneth Williams, Jennifer Ehle, and Samuel L. Jackson), the film takes elements of the first film and reinvents them to make a not-entirely unoriginal story. 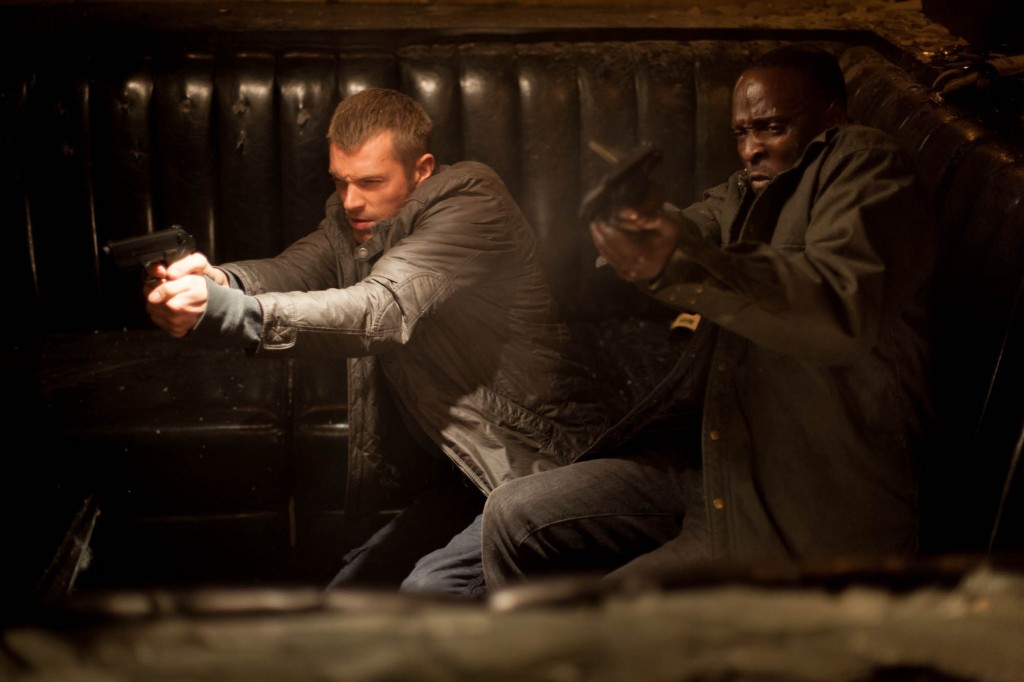 But sadly, it simply lacks the magic of the original. It plays out much like an earnest attempt at a millennial update, and suffers for that goal. I think the project would’ve been better off bumping the R-rating back up, keeping the basic premise but updating satirical elements, and hiring staff who knew how to give homage to the violent B-movie ethos (lots of blood squibs, breaking glass, and greasy dick jokes!) – maybe finding some Shane Black or Mamet-style trash-writing.

I’m not sorry I watched the film – but it’s the original you’ll find me going back to – again and again.