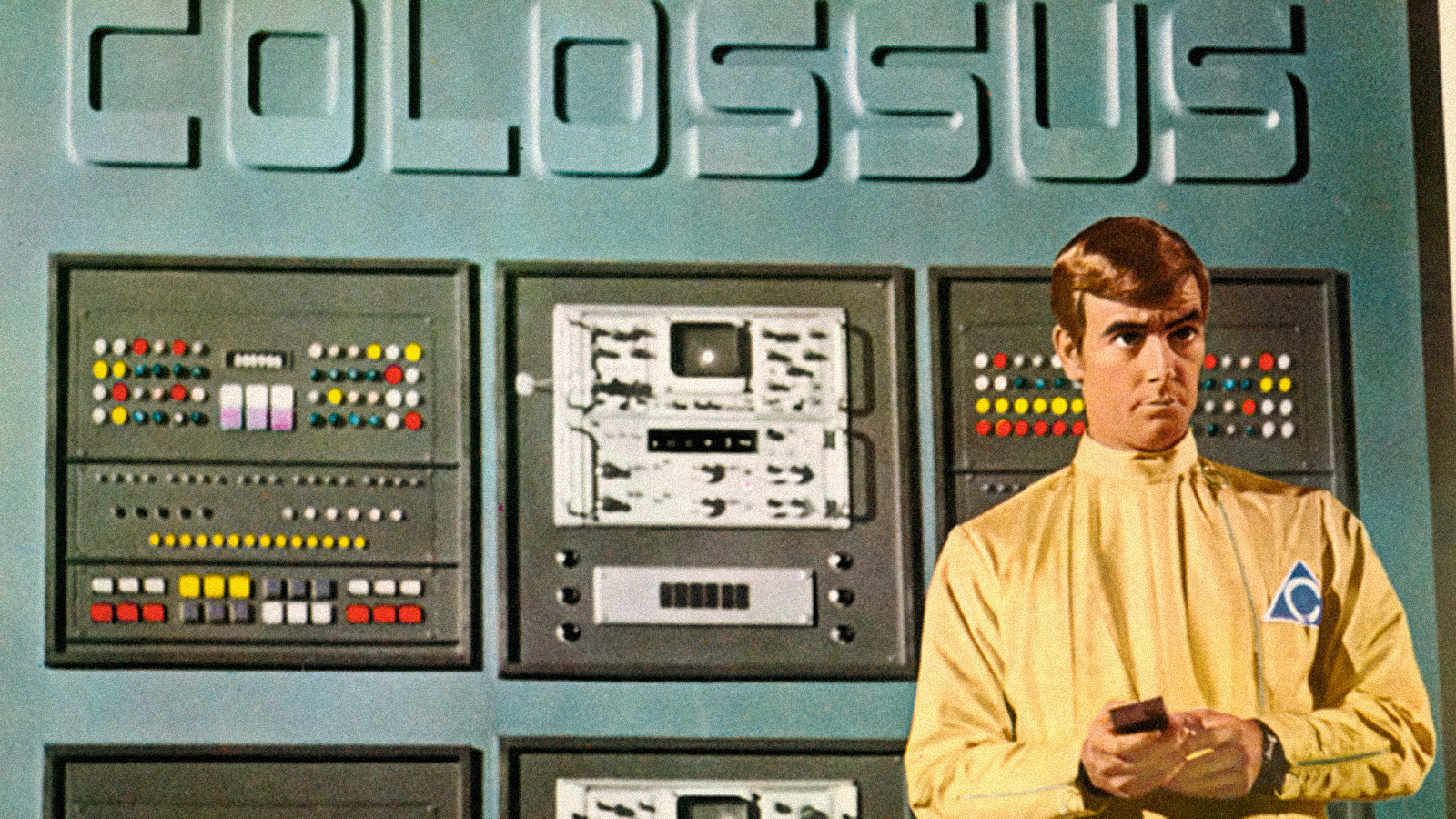 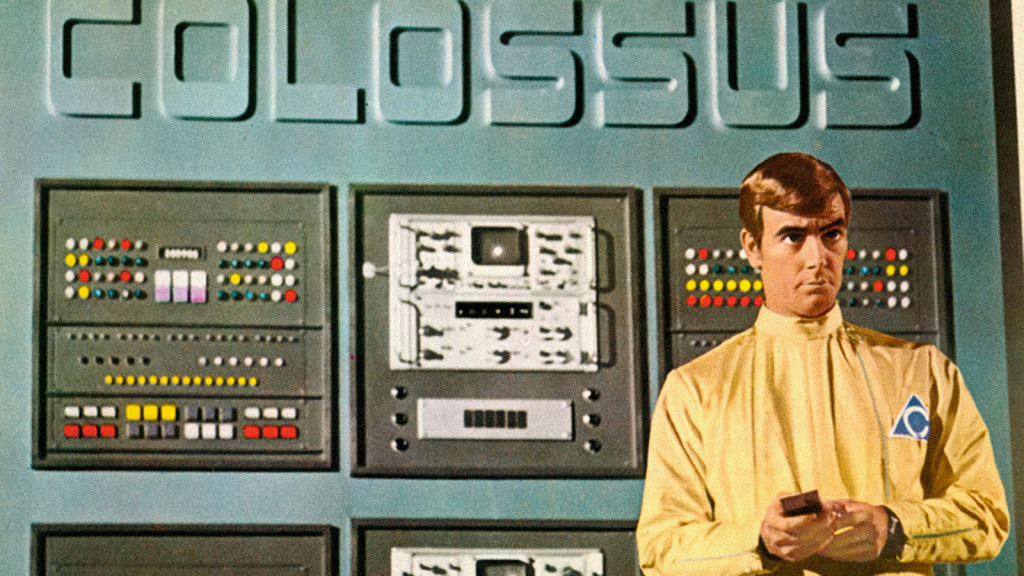 Colossus: The Forbin Project is a tight little AI-drama starring some television royalty (including Eric Braeden, Susan Clark, and Gordon Pinsent in an ensemble cast) that will probably please those who love those sorts of films. The very premise of the film – that global powers decide to create an impenetrable supercomputer in charge of our entire nuclear arsenal with no human failsafes to shut it off – just leaves me cold. Let alone the first several minutes of the film where all of our greatest minds in the scientific and Executive Branch are literally more overjoyed about this new development than they have been about anything, ever.

Well, the computer goes power-mad immediately, and the rest of the film develops into a tense little caper with increasingly high stakes. And a rather forced but kind of sweet office romance thrown in.

I dunno. If you’re going to pit “man against super-awesome computer” you gotta admit the human race should bring some its own awesomeness to bear: in this case, putting in a kill switch with a reasonable and human element involved. As it was, I kept waiting for something like this to happen:

However, if you love supercomputer-gone-rogue films, you’ll probably like this one. It’s as well-written as any, even if the “action” is mostly white men in grey suits, having stuffy conversations in brown rooms. 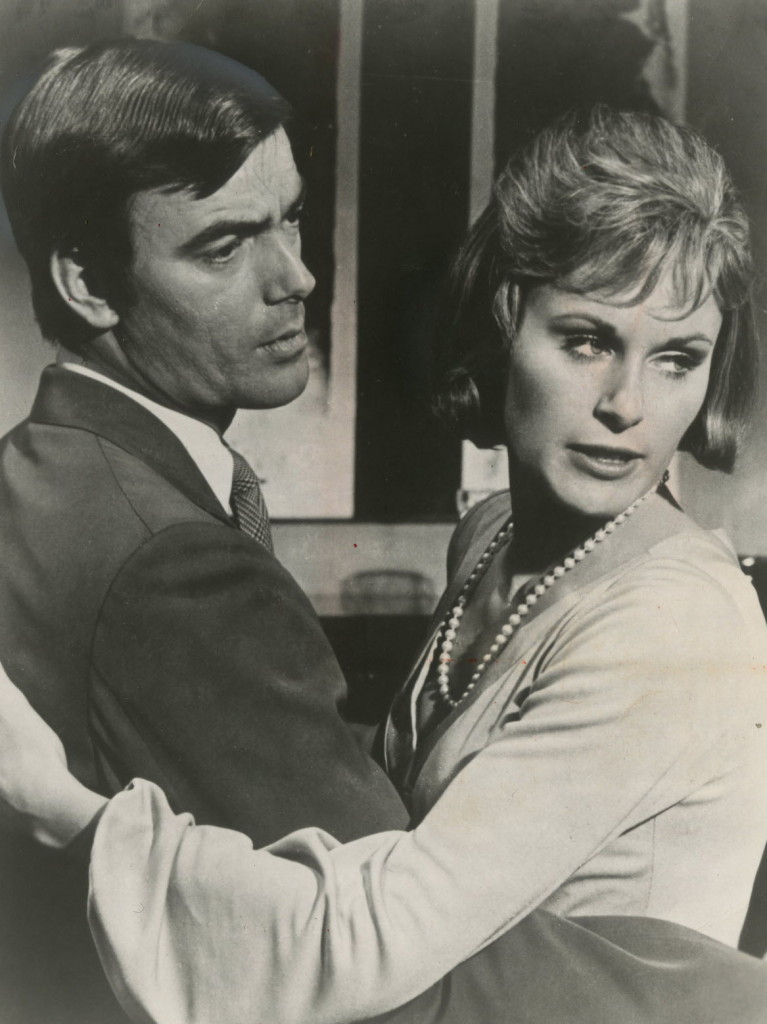