In 1996 I had high hopes for this film. I enjoy three of the actors featured – Marlon Brando, Val Kilmer, and Fairuza Balk. I am a sucker for a sci-fi/fantasy action-drama – gross-out or not (and this one’s kinda gross. At least, to this vegetarian).

And – as my girlfriends and I used to joke, “It has freaks!” Freaks make a movie great. Right? 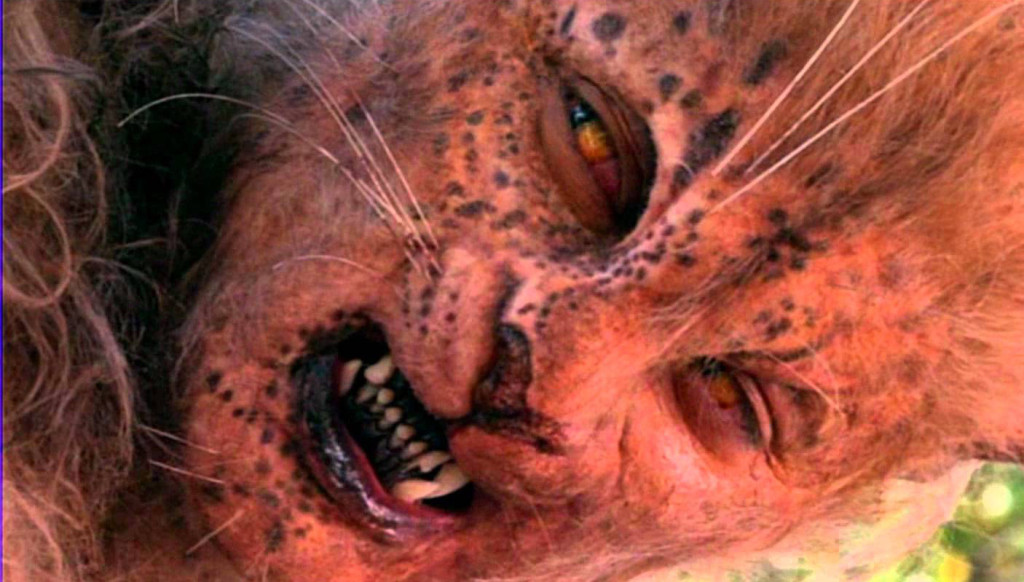 A re-watch reveals the same problems I remember from the nineties: a thin plot, hammy performances, predictable events, and some disgusting racial undertones. David Thewlis, as our hero, is a bit unlikeable given the first part of the film he spies on a dancing woman, then spends the next twenty minutes calling the human/animal inhabitants – fully sentient beings – all manner of “freak”, “debasement”, et cetera et cetera. Uncool, dude.

That said, if you’re like me and love this kind of material, you will probably enjoy the film. The creatures and creature makeup effects are fun and I think they hold up fairly well, twenty years later.

The film notoriously garnered six razzie nominations, but it’s not really that bad. Look – 1996 was a dark year for blockbusters. ’nuff said. 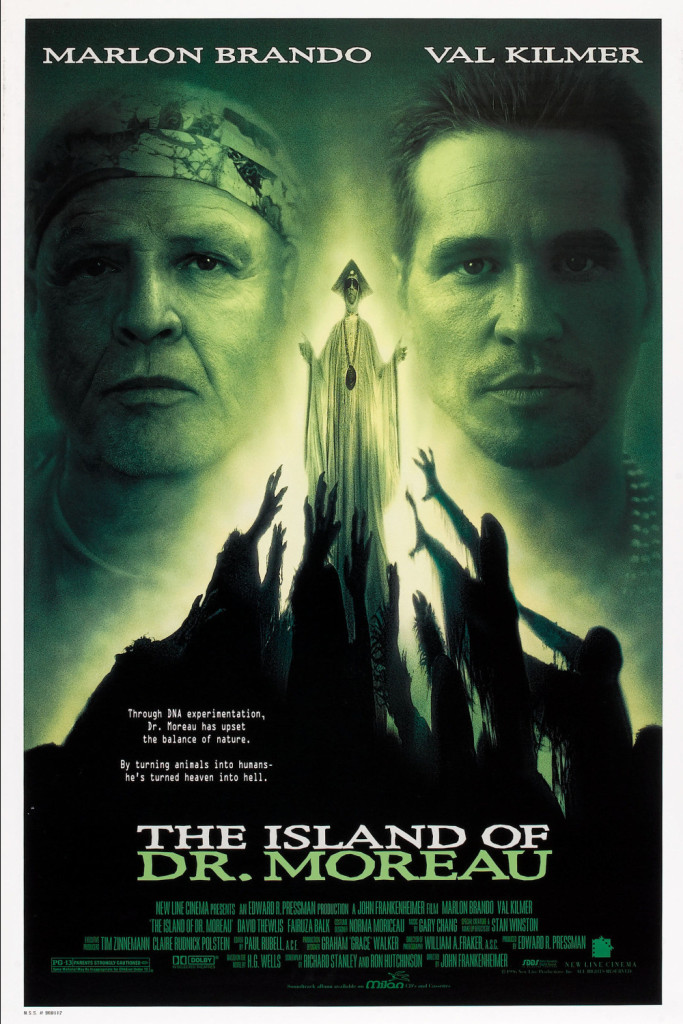