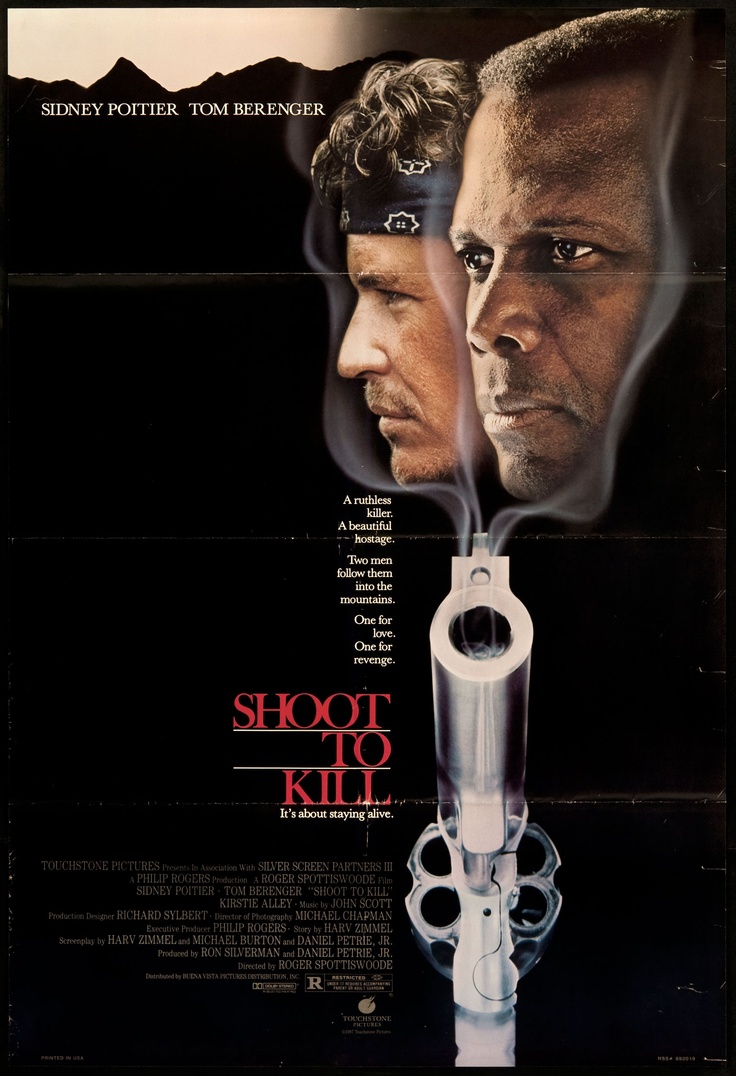 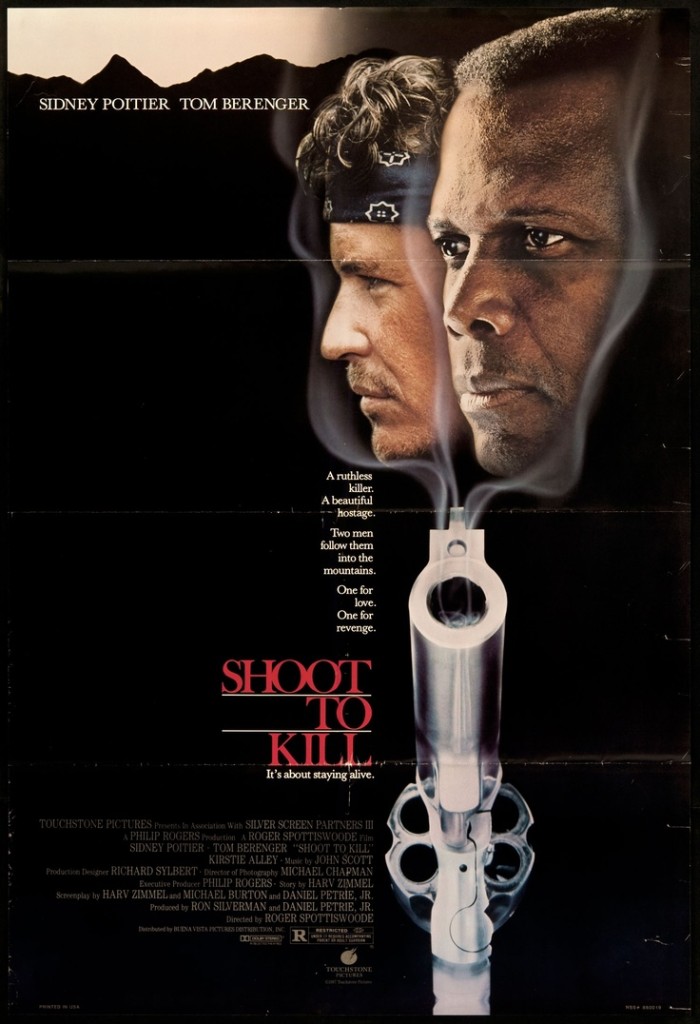 Look. I never said this was a perfectly fair-and-balanced series of reviews. I have a super soft spot for this film. It is a perfect action drama of its time, and holds up well today. Think Lethal Weapon, but less self-aware and more knitty-gritty. 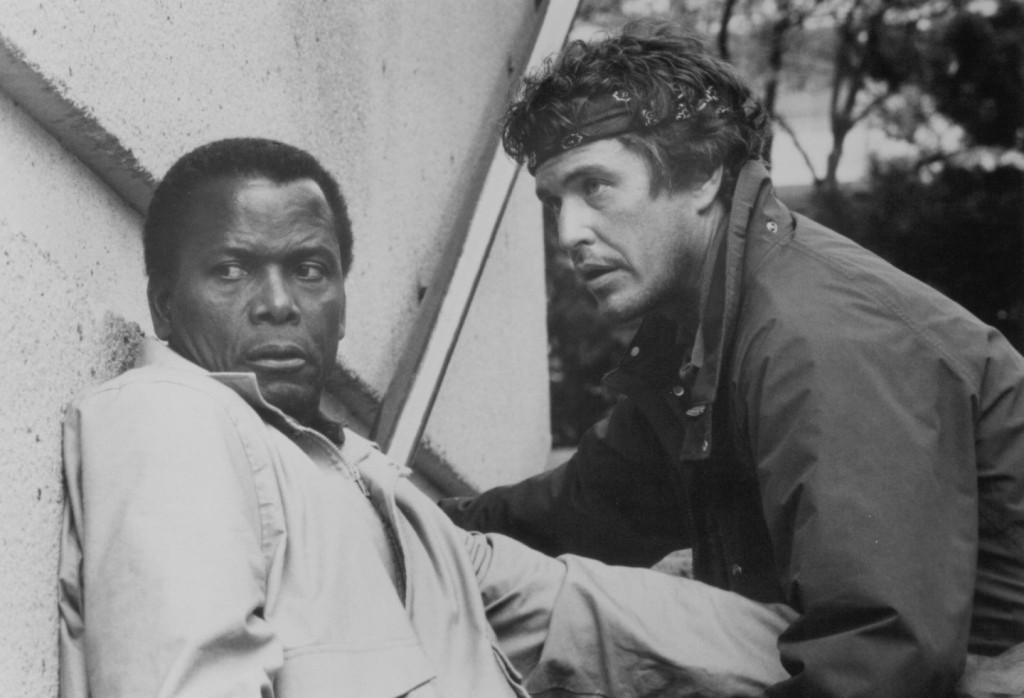 Sidney Poitier returned to film after an eleven year hiatus to star in this film as no-nonsense, citified FBI agent Warren Stantin. He soon finds himself out in bro-town wilderness with hotheaded, curmudgeony Jonathan Knox (Tom Berenger), chasing down a sadistic and unknown killer. If you in any way have ever watched 80s action films you should already be sucked in! I won’t even mention the excellent supporting roles by Kirstie Alley and Clancy Brown (my four readers will note I am on a Clancy Brown mini-marathon). The film’s main antagonist is presented in a really excellent reveal almost exactly halfway through the film – an unusual one, but a good one. And that reveal still sends chills up my spine! Our two main protagonists are also well-balanced: both passionate and competent, and each relying on one another’s skills and temperament to succeed.

Shoot to Kill also boasts a great score and an accurately beautiful landscape (as a Pacific Northwest resident, I should know). A few buddy-movie clichés don’t spoil the fun. The third act is the weakest bit, culminating in a by-rote car chase and shootout yada yada – but we can forgive the film that small misstep. If you like buddy films you should stop reading – and get to watching!