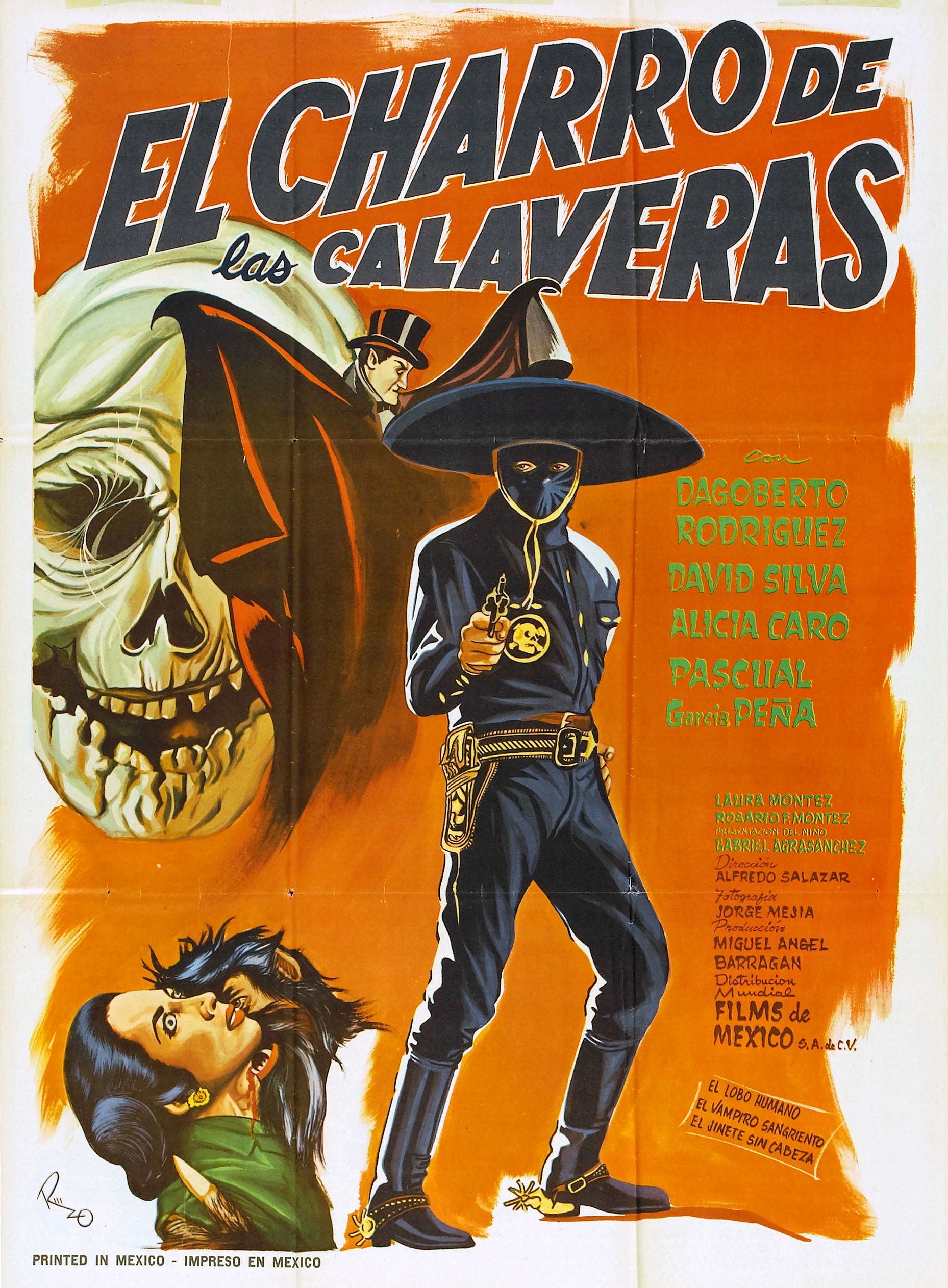 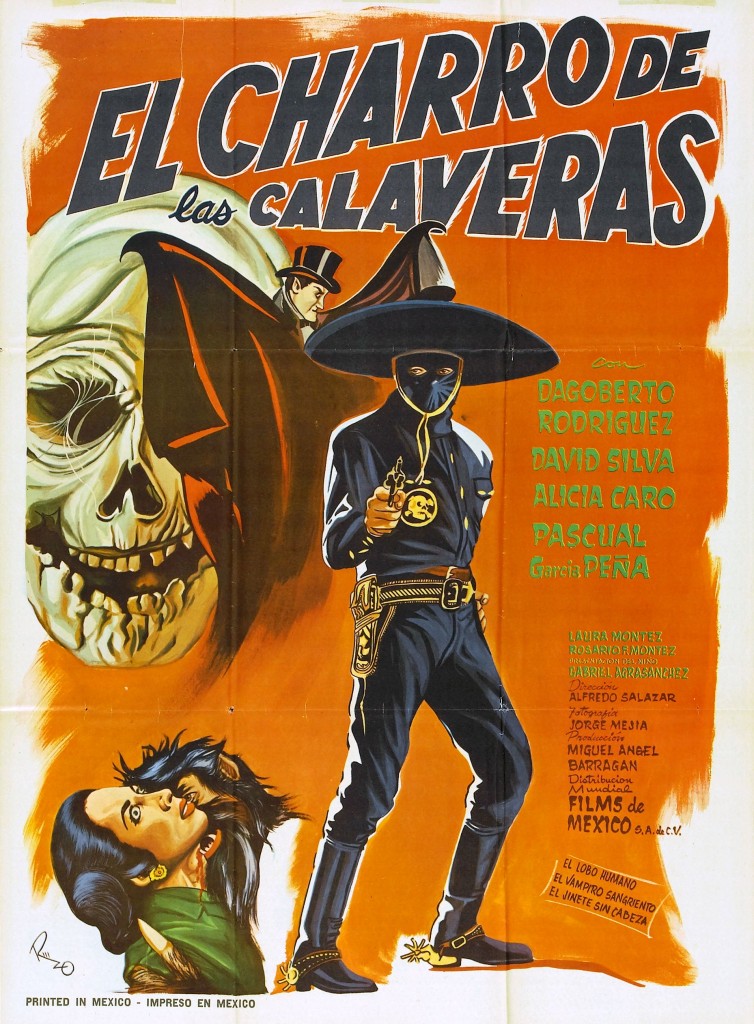 El Charro de las Calaveras appears to be a cobbled-together serial attempting feature film status, and is the first movie helmed by Abel Salazar’s brother Alfredo. The effect is a rather clumsy and dusty horror film unfolding in what appear to be fallow turnip fields; one actor and character appears to change into another person a third of the way through the film. The titular character (played by Dagoberto Rodríguez) hauls around for company a clever orphaned child and a clumsy-fat comic relief named Cléofas (Pascual García Peña). El Charro has a great costume (as you can see from the poster) and favors punch-outs as he does battle with first a werewolf, then a vampire, and finally a headless horseman.

The special effects are especially bad – what I like to call, “There Was A Fire At The Mask Factory” levels: 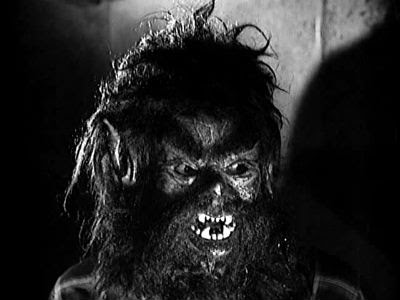 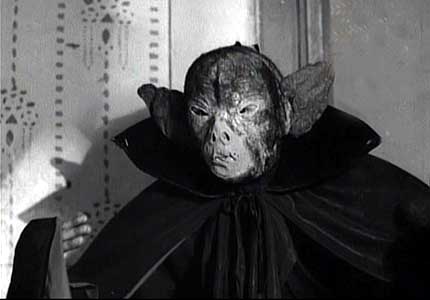 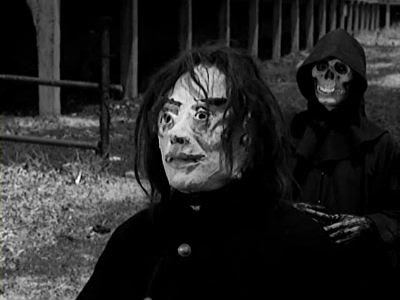 That said, there are a few merits. The horse stunts in the film are genuinely skilled – especially given the stuntman can’t see too well out of his getup. All in all – a fun popcorn movie for the family – if you want a few laughs.