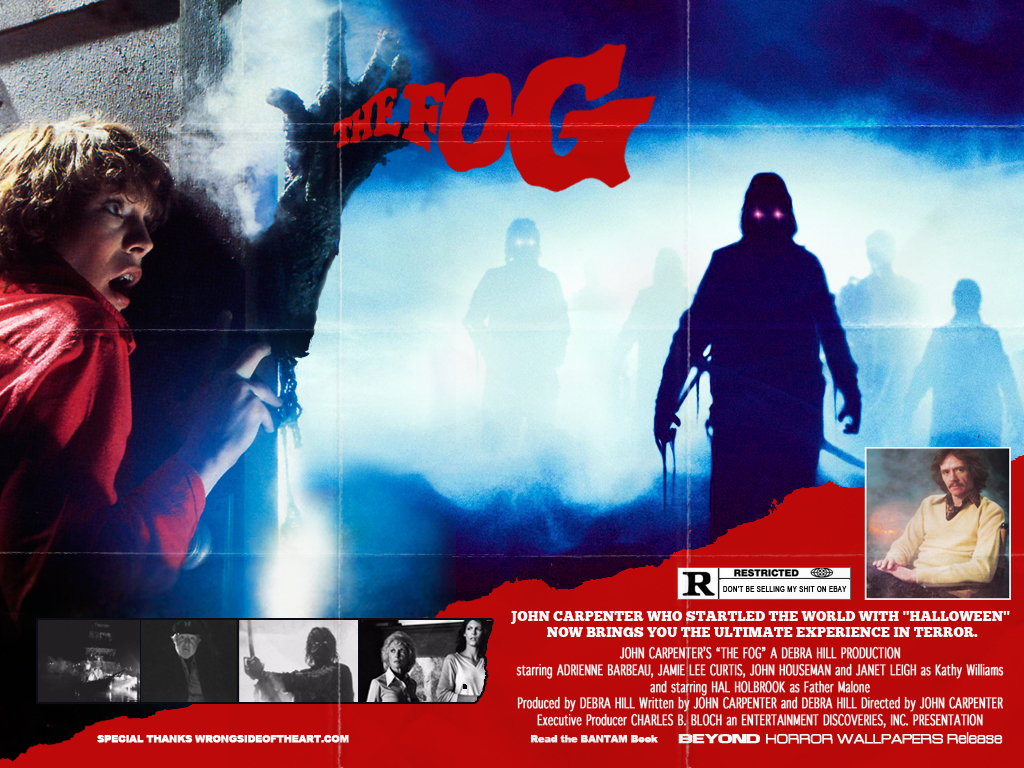 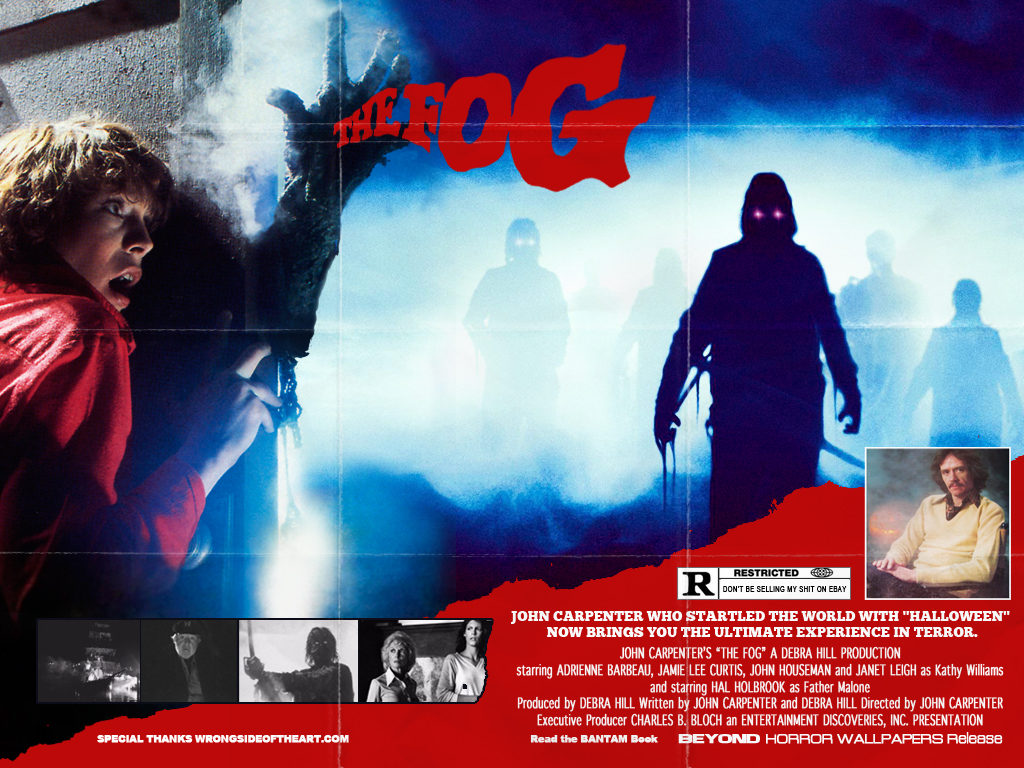 You either love John Carpenter or you might not know much about him at all. But if you’re at all a cinephile, you’re probably in the former category – especially if you appreciate horror. 1980’s The Fog is a much-beloved installment in his scary flicks, rivaling other creepy favorites of his like Halloween (1978), The Thing (1982), and Prince of Darkness (1987).

The film suffered a few script hacks and post-production changes; that said, the result is still a well-crafted little thriller with a piquant splash of gore – not to mention the unaffected sexiness of Adrienne Barbeau. Technically “the baddies” in this film are ghosts, not zombies – but there is something rather grim and corporeal about them nevertheless. And while there are a few very unpleasant stabby moments, mostly it is the creepy and understated imagery that provides atmosphere, the same kind of unsettled dread I remember experiencing when I watched Prince of Darkness all those years ago.

But I think what I love most about (many of) John Carpenter’s films are his film’s inhabitants. His characters are gritty without being glamorous, kind of warts-and-all but as compelling as if they were people who you really knew. In The Fog, relative newcomers Tom Atkins and Jamie Lee Curtis along with TV-turned cinematic-star Barbeau (who was married to Carpenter at the time) join screen veterans Janet Leigh and John Houseman as inhabitants of a sleepy seaside California town. One night – the anniversary of an unsavory episode in the town’s past – a mysterious fog rolls in a few seemingly unrelated murders disrupt the town’s peaceful slumber. The small-town-besieged supernatural horror setup is a pleasing formula; my daughter said this film reminded her of 2012’s Grabbers, while I couldn’t help but relate the story to the wonderful horror-comedy Slither (2006).

A 2005 remake of The Fog didn’t perform well with critics or audiences. Still, I have a soft spot for remakes in general. 2005’s version can’t hold a candle to the original, which remains a lot of spooky fun – even for modern audiences. 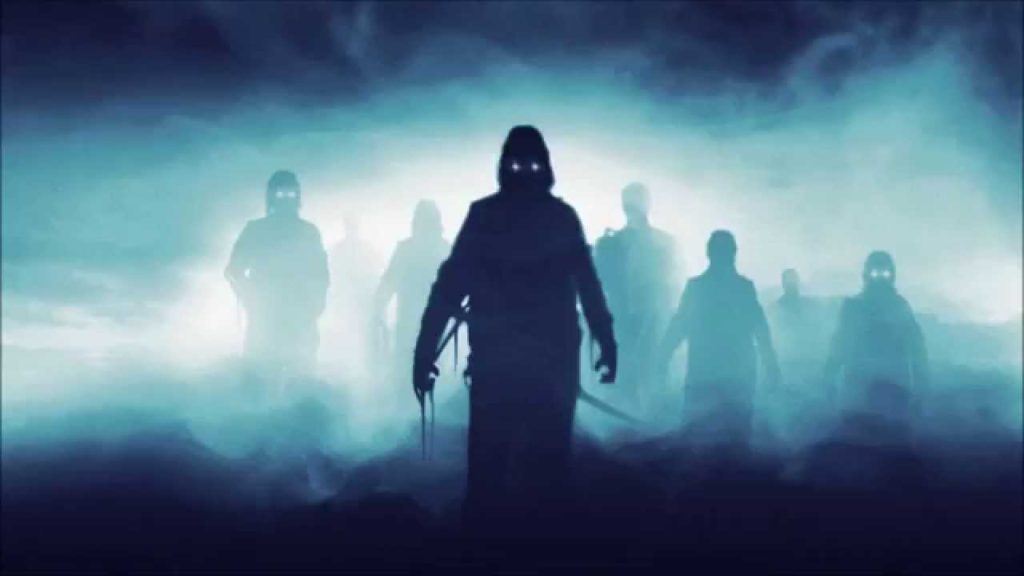