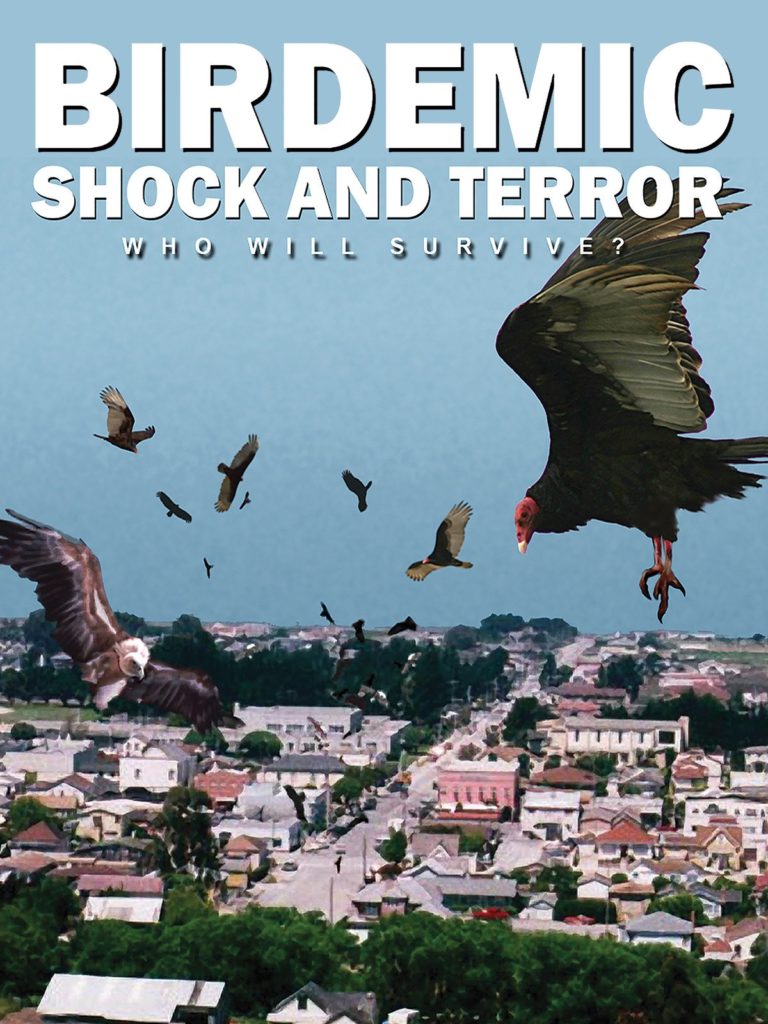 Listed as a “romantic horror film”, Birdemic features very little of either element. The now-notorious ripoff of The Birds is probably the worst eco-horror film I’ve yet viewed – and I’ve seen Frogs (1972). There is almost nothing to recommend it except for the camp factor, and even those appreciative of such things may find it a difficult slog.

Rod (Alan Bagh) is a Silicon Valley software employee who receives a large sales bonus and simultaneously finances his startup company. In the same week he he meets up with an ex-classmate, lingerie model Nathalie (Whitney Moore). Or rather: he leers at her in a restaurant, chases her down, and begs for a date (and later, for sex. Yeah: he’s gross). As the two get to know one another and celebrate their career accomplishments – incredibly, Nathalie has been hired as the Victoria Secret cover model for the year – they pay little mind to the odd wildfires and bird carcasses littering the beaches and streets where they romatically stroll. After their first night together, they awaken to a sudden series of explosions and bird attacks by the absolutely least convincing birds you will ever see onscreen. I am not even kidding, the creatures featured in the poster above are about six hundred percent superior to the effects in the film.

The remaining sixty percent of the runtime consists of the new couple finding other survivors, shooting automatic weapons out a van window, driving along the highway and picking up orphans and snacks, and running across helpful doctors and hippies who deliver incredibly painfully-scripted environmental warnings (“It’s the human species that needs to quit playing cowboy with nature.”). And it isn’t just that the effects are bad, and the dialogue is terrible. The whole business is confusing. In a supposedly apocalyptic environment, cars in the background are seen proceeding at a leisurely and random pace. Several actors flub lines – Bagh quite frequently. The sound is poor. There are “action” scenes so poorly designed it’s difficult to know exactly what is supposed to be happening: an acid guano (?) attack on four people is a perfect example. And the environmental message of the film is, like so many other themes of eco-horror dramas, simplistic and two-dimensional. In short, it would probably be easier to name a couple dozen genuinely weird or off-putting aspects of Birdemic, than string along two or three things the movie accomplishes well.

A sequel, Birdemic 2: The Resurrection, dropped in 2013. I haven’t seen it, but it doesn’t appear to have fared much better than the two star first installment, despite having a considerably larger budget and, adorably, featuring just about every actor from the first venture. Birdemic is a film for the bottom-barrel B-movie cinephiles, of which I confess I am a proud card-carrying member. 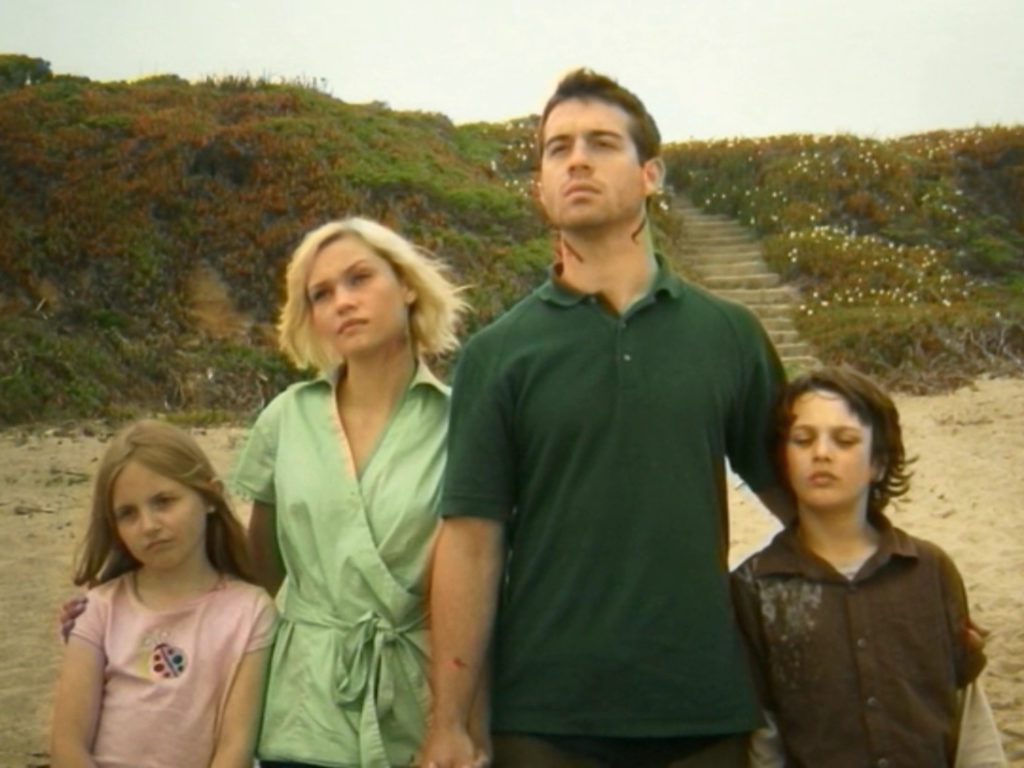