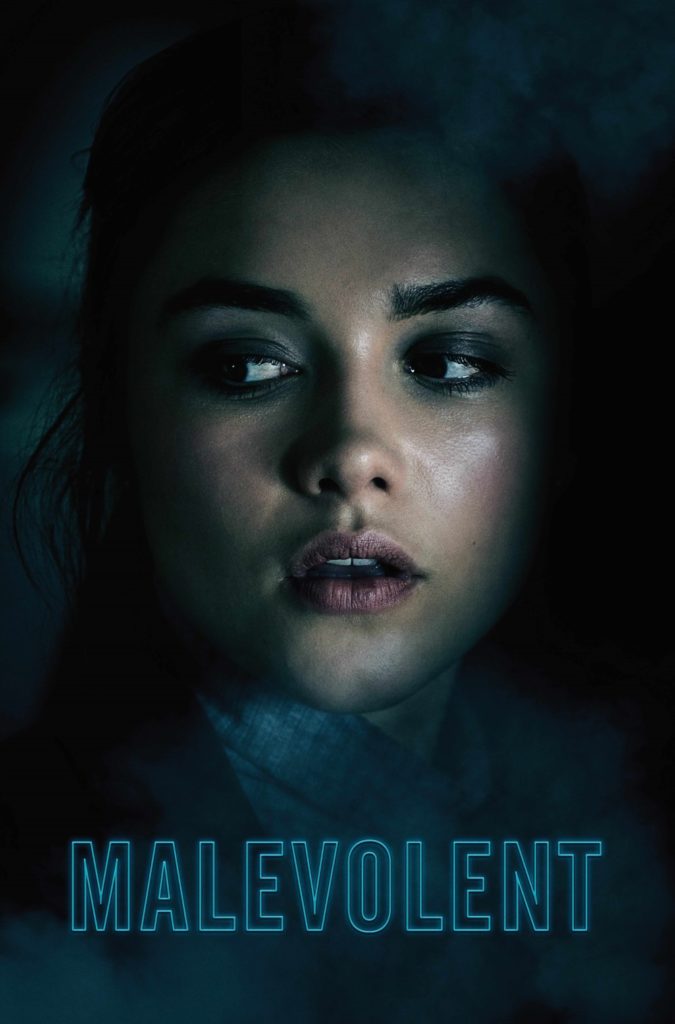 Scottish siblings Angela and Jackson (Florence Pugh and Ben Lloyd-Hughes) helm a sophisticated ghost investigation scam operation to keep themselves afloat. Angela is a university student in Psychology half-assing her way through her studies, preferring to get high and occasionally see to her aging, alcoholic grandfather (James Cosmo). In the family tradition Jackson too uses drugs to cope, but he’s the more agitated type: constantly thinking of new schemes while attempting to pacify gangsters to whom he owes money. The two are assisted in their grift by Jackson’s girlfriend Beth (Georgina Bevan) and Angela’s friend Elliot (Scott Chambers), who furnish ghostly recordings and slick camera work to convince their vulnerable clientele of the operation’s legitimacy. One day after performing a rote performance in a widower’s basement Angela spots an actual apparition, off camera. Shaken, she eventually assumes she imagined it thanks to whatever modern chemistry she’s ingested for the day.

Soon after the pair receive a call from a Mrs. Green (Celia Imrie), who asks them to her manor house to rid the places of ghostly screams. Angela feels misgivings and tries to turn down the job; harshly, Jackson berates her. He cites his desperation for cash and invokes the reputation of their mother, a troubled soul who died by suicide and who, it is revealed, experienced contact with the paranormal herself. The four gear up and head out to interview with Mrs. Green. They discover that the decrepit property host to a series of foster child murders; more incredibly still, Mrs. Green’s own son was found guilty for the crimes. As Angela and Elliot begin their camera work, Angela hears voices and sees visions of grisly dead little girls. Frightened but compelled to investigate further, she derails’ the group’s bit of spooky theater.

Malevolent is certainly a cut above your average “creepy dead children” ghost tale, although it’s not a film I’ll need to return to. I can see why reviews have been mixed; the movie has an abrupt tone change in the last act, which is sure to polarize viewers. The film is carried mostly on the strength of Pugh’s performance (and character arc) as well as Imrie’s fantastic screen presence; otherwise, it may have been a slog. In these sorts of affairs we are meant to wait around for jump-scares and to guess at the heretofore hidden ghostly motivations – are the apparitions manifesting to harm, or to warn? There are no big surprises in Malevolent per se, but it’s still a nicely creepy story with a violent edge, and perfect popcorn fare for the horror-minded. 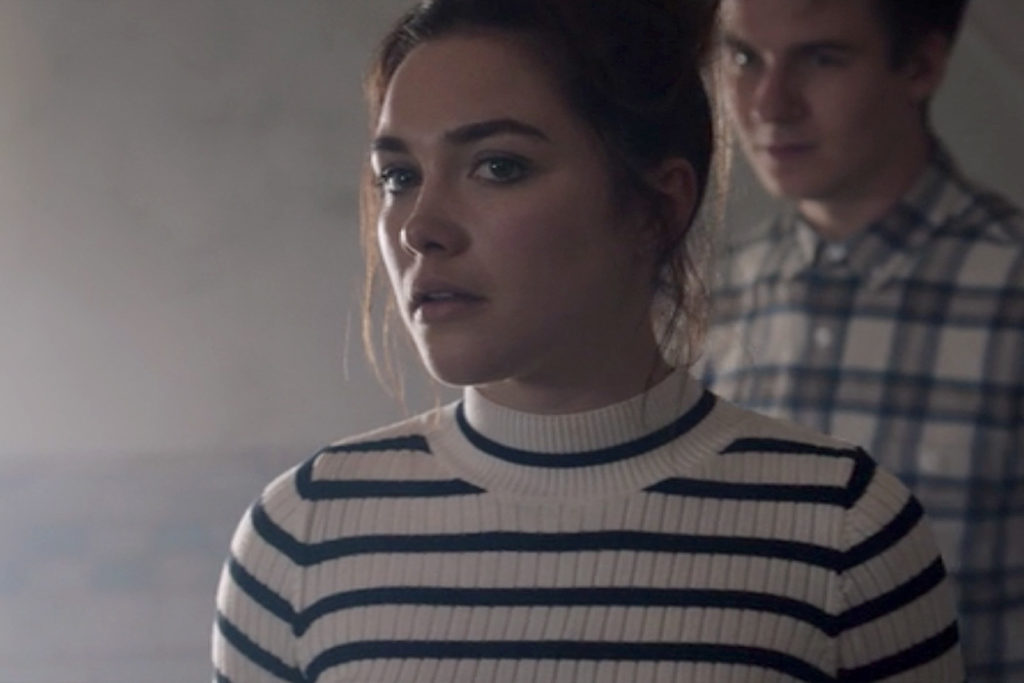