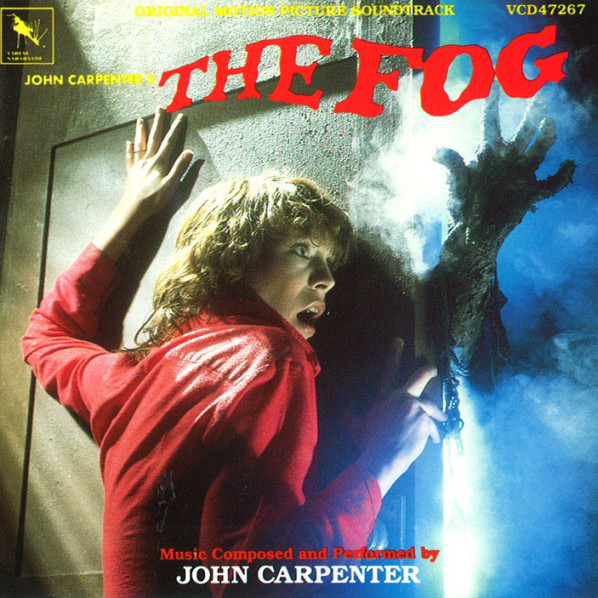 At midnight of the centennial of sleepy coastal town Antonio Bay, a small but threatening series of paranormal disturbances trickle through the spring evening. A slow-moving, supernaturally-glowing fog rolls inland, and three men on a trawler are accosted by silent spirits. Meanwhile at the radio station in the lonely lighthouse DJ Stevie Wayne (Adrienne Barbeau) reports on wind speed, barometric pressure, and lends her sexy, smoky voice to a jazz record rotation. From her vantage point she can easily look out over the bay and she does, cigarette in hand, musing to herself and keeping an eye on the horizon.

The same evening working class resident Nick (Tom Atkins) picks up a young hitchhiker and artist named Elizabeth (Jamie Lee Curtis) and the two start a casual romance. When Nick’s seafaring friends haven’t turned up the next day, he and Elizabeth go looking and making a grisly discovery.

While Nick and Elizabeth try to get to the bottom of the missing sailors, councilwoman Kathy Williams (Janet Leigh) bustles about town with her assistant Sandy (Nancy Loomis), arranging for the evening festivities to celebrate the township’s 100 year anniversary. The two are called away by priest (and alcoholic) Father Malone (Hal Holbrook), who has discovered archival evidence of murderous treachery by Antonio Bay’s founding fathers. Morosely, Father Malone tells the women that the town is doomed, and the birthday celebration should be cancelled. Could the sailors’ disappearance and spooky disturbances be related to the town’s darkest secret? 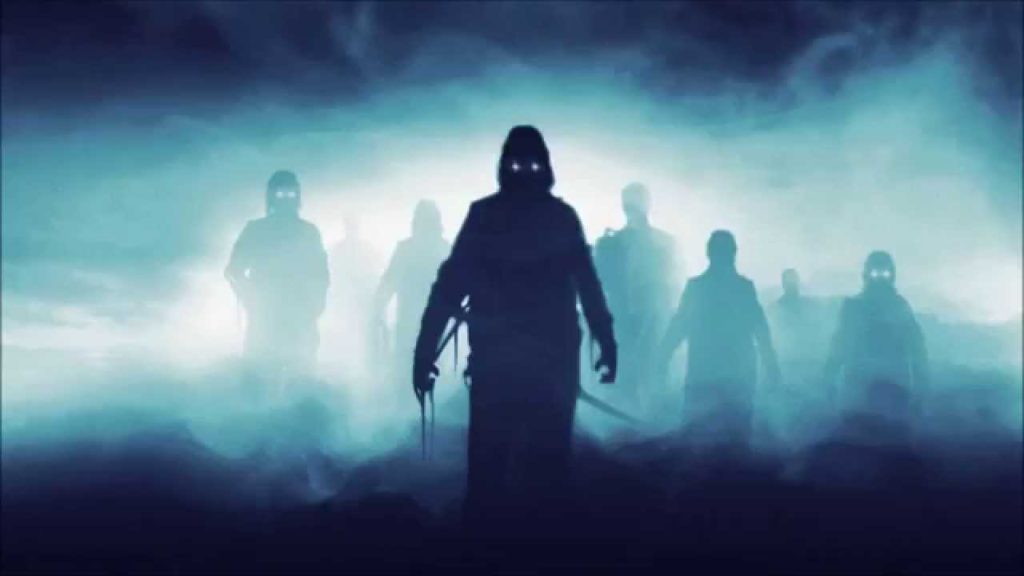 Interestingly, although The Fog was a pretty good moneymaker upon it’s release it wasn’t appreciated by critics, at the time. It has aged beautifully, and is a very effective, tidy little horror film. In fact I find it difficult to find a complaint! The scares are sedately presented (there are a few cheap jumps, to be sure), the story is simple and creepy, and the violence quietly spurts across the screen, brief and savage. The film is notably egalitarian in its treatment not only of the relationship between Elizabeth and Nick, but in the gender mix of the standoff-group at the end of the film. Many movies today hardly stand up to that scrutiny!

The score, by Carpenter himself, is iconic, simple, and perfect in providing a slow build of tension. And the film is also, simply put: beautiful. Antonio Bay is a fictional town brilliantly crafted by a combination of Hollywood stage interiors and a carefully curated series of California locals: the Point Reyes lighthouse, Bolinas, Inverness, and the Episcopal Church of the Ascension in Sierra Madre. The result is a cozy and bucolic township with an even more incredible windswept highway and lighthouse location, from which Stevie broadcasts a series of increasingly-urgent warnings.

The film re-shot and re-structured quite a bit before its final release, and Carpenter is said to be only moderately happy with the final product. But I think The Fog is perfect as it is – clammy, chilling, and creeping right into your bones.