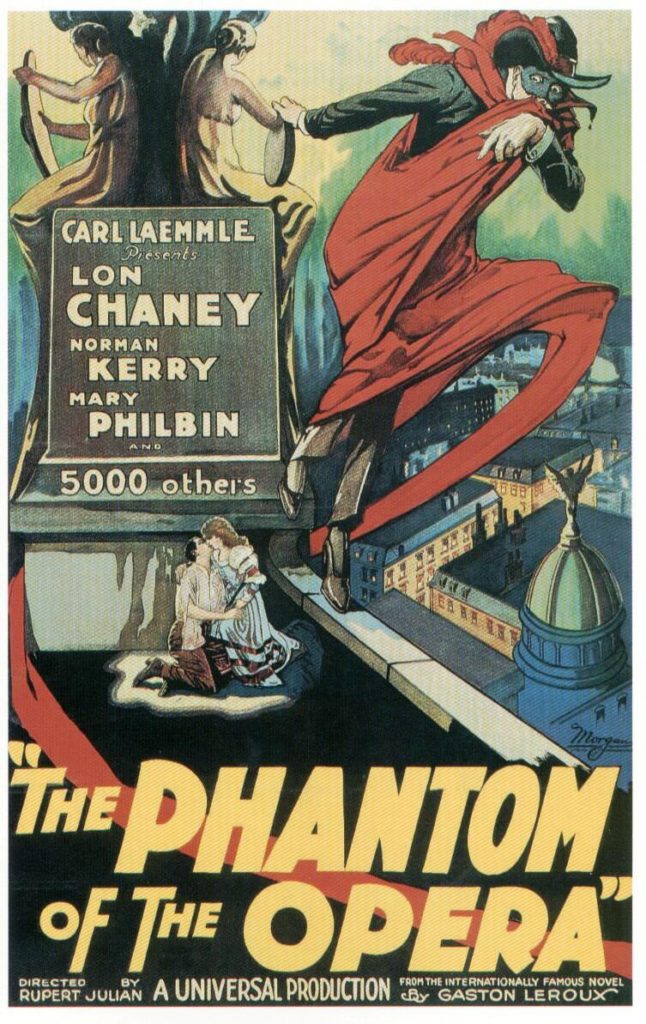 Christine Daaé (Mary Philbin), an ingénue with the Paris Opera House, has recently advanced as understudy to prima donna Carlotta (Virginia Pearson). Her admirer Vicomte Raoul de Chagny (Norman Kerry) and his brother Comte Phillipe (John St. Polis) frequent the venue to watch her sing. Meanwhile, new management arrives and is warned off by old management, who have been scared off by a mysterious “Phantom” (Lon Chaney) who claims an opera box but refuses to mingle with the rabble. A stagehand is soon murdered, and Christine begins to hear a man’s voice promising her career advancement in exchange for her loyalty to her new “Master”. Meanwhile, a mysterious man in a fez (Arthur Edmund Carewe) skulks around the place. More murders occur, and Raoul begins to suspect that Christine’s mysterious patron has sinister plans.

Lon Chaney’s infamous performance unfolds in a film that’s a bit tricky to talk about. Modern viewers may know nothing of this movie – the troubled production history, the stand-out special effects, the ambitious set design – while those more historically-inclined will have watched it several times, or maybe even viewed several different versions. Most horror buffs saw images of the Phantom’s visage before they even saw the film itself, in horror magazines or books (or in other pop culture references). And since the film is almost a hundred years ago, there are only a handful of people on the planet who can remember the shock of seeing the first monstrous reveal in the movie.

But think on it: this production existed long before social media and viral marketing spoiled film secrets. In the case of Phantom, imagery of Chaney’s final form was kept under wraps, with only a shadowy figure depicted in promo materials. When Chaney’s visage is revealed – with a musical queue and an abrupt change in camera angle – it’s scary as hell. Scary to me today; all the more frightening for filmgoers in 1925, who had heretofore seen nothing onscreen that approached the level of Chaney’s technical skill. 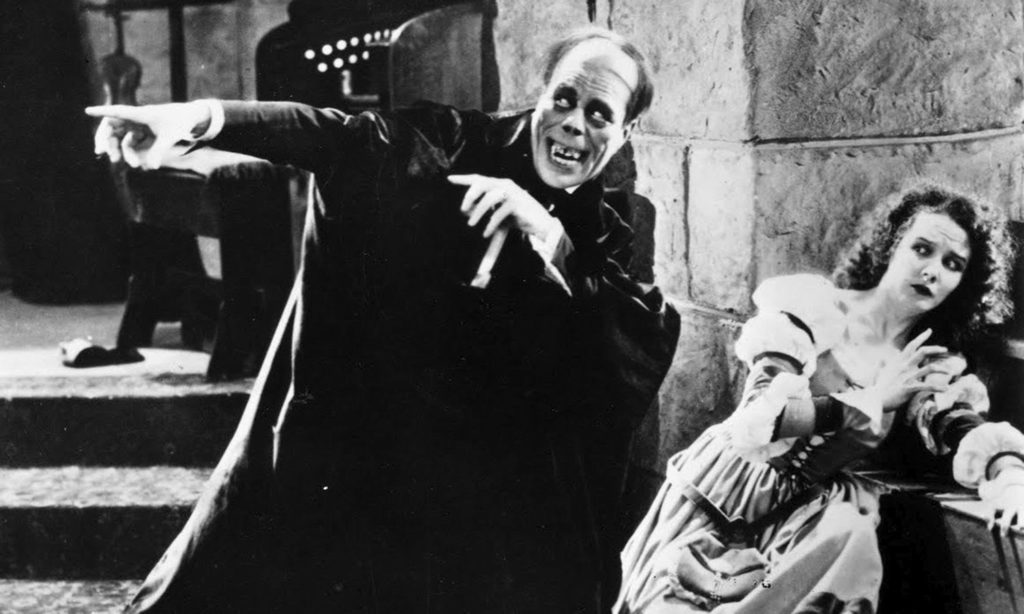 The story is about as melodramatic as one might suspect; uncomfortably, the Phantom is not only constantly threatening Christine with rape – oh excuse me, “demanding her love” – he goes a lot further than just talking about it. Eventually he kidnaps her, imprisons her, repeatedly pretends he will set her free, threatens the lives of those coming to her rescue, and twice makes her watch him attempt to kill her lover. So yeah, he’s a real douche. The first version of the film ended with him dying of a broken heart, but even audiences a hundred years ago didn’t find this adequate. The final version, where he is torn apart by a mob and thrown into the Seine to drown, is better justice for the swine.

The film has “enjoyed” many releases, cuts, and restorations, including a 1930 “talkie” version. The story has been performed onstage, in musicals, and in film many times. But the 1925 version is a classic and almost a hundred years later an effective horror story, featuring a charismatic male and female lead and a gorgeous production. Get your hands on the best print you can, to enjoy it in its full glory. 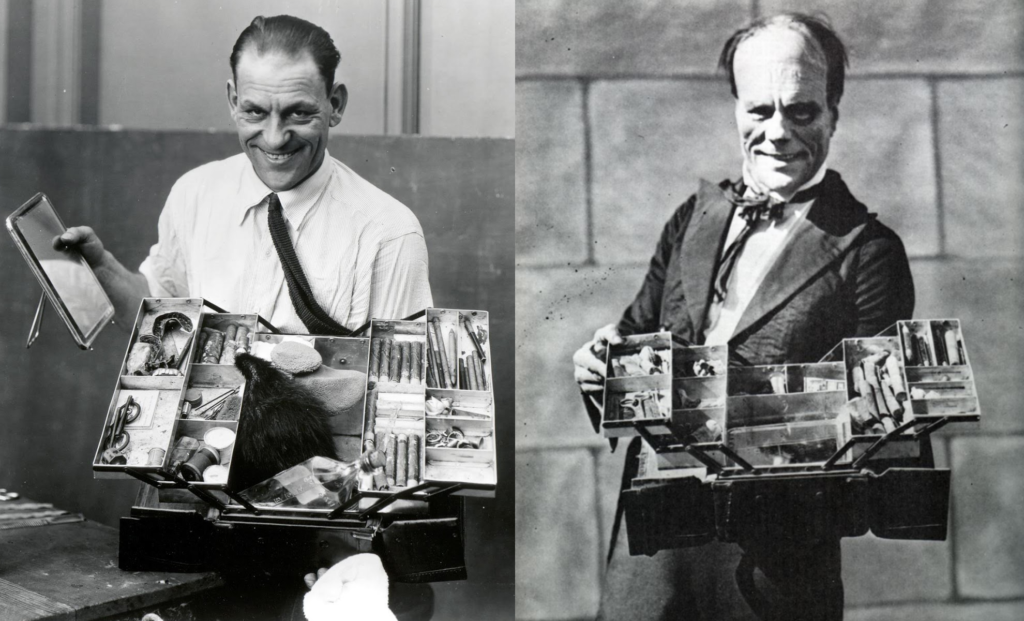