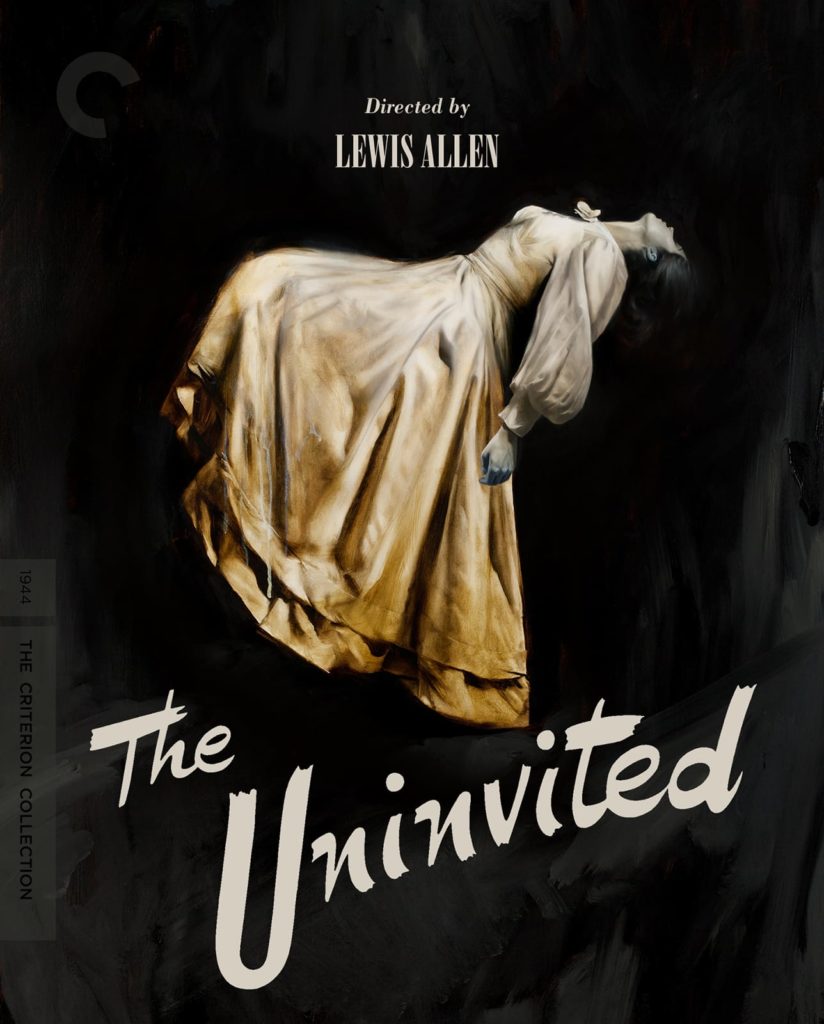 Ghost stories today aren’t what they used to be, and as much as I enjoy gore and over-the-top carnage, there’s something to be said for a quietly effective thriller. The Uninvited is not only a great little mystery that stands the test of time, it is notably the first serious ghost film in Hollywood history.

A pair of London siblings Roderick and Pamela Fitzgerald (Ray Milland and Ruth Hussey), enjoying a holiday in Cornwall, stumble on a gorgeous old house overlooking the sea. To their surprise the house (name of Windward) is empty and available via a short sale by Commander Beech (Donald Crisp), a taciturn neighbor who holds the title. Beech also has charge of his orphaned granddaughter Stella (Gail Russell), and she and Roderick quickly form a flirtation. Beech is having none of it, however, as he is determined to keep his granddaughter away from Windward and warns the Fitzgeralds off. We discover Stella’s mother died on the property under suspicious circumstances when Stella was three. Beech is not revealing everything he knows. The Fitzgeralds ignore the village rumors about spooks, until they start hearing a woman sighing and crying at night. Stella is mysteriously drawn to the home and insists she feels the comfort of her mother’s presence. It soon becomes apparent she is also threatened by a more sinister spook. 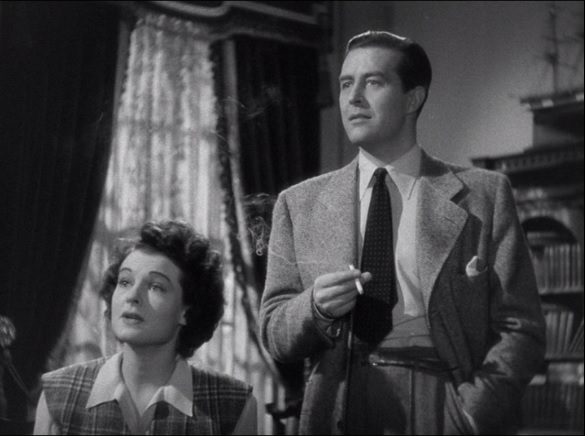 Casting is adequate although in the character of Stella – who is half the age of her suitor Roderick – we are given a cringe-worthy damsel-in-distress child-bride. This seems a missed opportunity; a stronger Stella would have served the story well. Milland is his charming, patriarchal self alternatively fawning over and bossing around his young intended. Hussey is the best-rendered female character in the film: practical, but also warm and intuitive. The supportive cast is engaging enough: Cornelia Otis Skinner delivers a dramatic, Villainous Lesbian turn as the mysterious family friend and erstwhile nurse, Barbara Everest plays the (culturally-insensitive depiction of a) Irish housekeeper, and Alan Napier puts in a competent turn as the genial village doctor with an eye on Pamela.

The music, atmosphere, and special effects of this film are lovely; the specter still looks good seventy-four years later. Modern viewers may find the film a bit too tame to be scary (my mother, however, saw it at a young age and was frightened in the final act) or might be put off the affected stylings of 40s Hollywood dialogue. Nevertheless, The Uninvited is a lovely little mystery in a very compelling, wild setting. 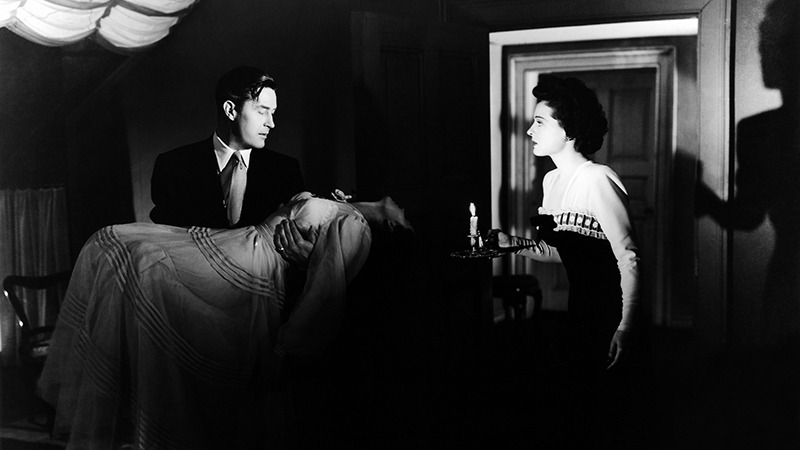