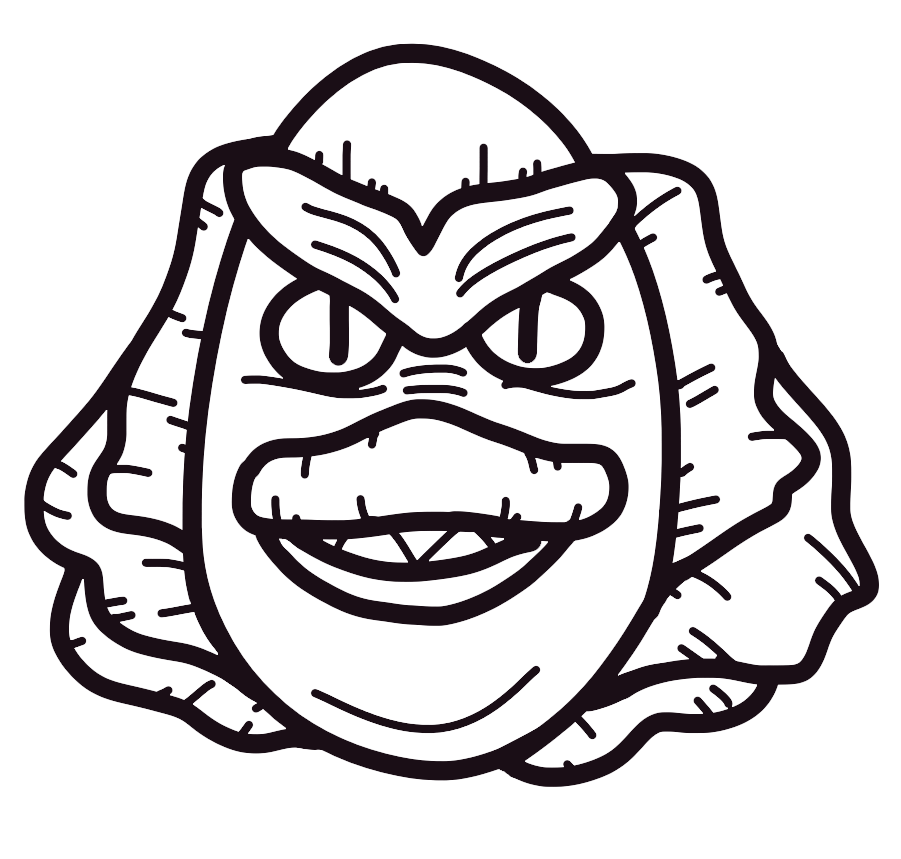 I am a B-movie cinephile living here in Aberdeen, Washington. In my day job I am a tailor and unschooling parent to two high-energy teenagers. It’s a good life, but the desire that burns in my loins like a flaming hawk is to sit on the couch and watch forgotten and glorious films with like-minded friends. To that end, I torture my family with regular viewings on the (best-)forgotten films of yesteryear. I also dabble as guest on a few genre film podcasts and occasionally live-tweet a film on Twitter!

While I will watch just about any kind of movie, I have a super soft spot for beefy 80s punch-outs, impossibly dark and depressing neo-noir, radioactive 50s monster films, and gorgeous sixties sci-fi. Since Eck! and I are the bosses here, we don’t stick with just B-movies. We also write about television programmes, the occasional blockbuster, and film fashion and music. Get with us on Facebook and come start a conversation!